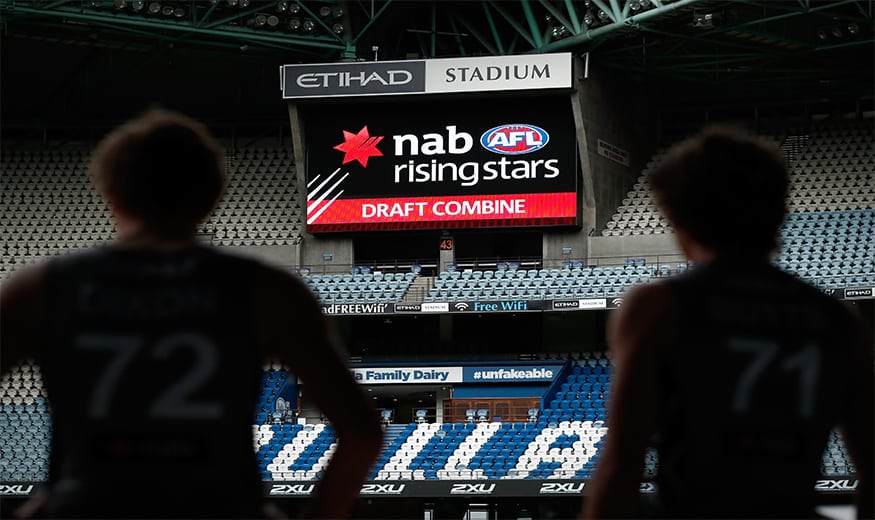 AFL NSW/ACT will have six players representing the region at the 2018 NAB AFL State Draft Combine, as well as another three in the Rookie Me Combine in Melbourne this October.

After the nomination of Nick Blakey (Sydney Swans Academy), Kieren Briggs and Jacob Koschitzke (both GIANTS Academy) for the national 2018 NAB AFL Draft Combine two weeks ago, this takes the region’s showing to 12 men’s players taking part in club testing.

The Rookie Me Combine offers mature-age footballers (18-28 years old) the chance to be tested in front of AFL recruiters.

AFL NSW/ACT State Manager of Talent and Coaching, Darren Denneman says he is pleased for all players invited to Melbourne.

“The number of players from New South Wales and the ACT attending Combines this year illustrates the great work being done at all levels,” says Denneman.

“We wish our representatives well.”