With an ethos of ‘footy for fun’ and fitness, AFL Masters football provides the opportunity for players aged 35 years and over to enjoy the game in a safe, social and family friendly environment.

Masters football is governed nationally by ‘AFL Masters’ and is now played by over 200 teams throughout Australia across the eight State Member Associations.

AFL Masters has a national standardised set of modified rules designed to reduce the risks of injury and has the benefit of being acknowledged and supported by the AFL and the Australian Sports Commission.

Super Rules (as the game was originally named) was formulated in country Victoria, with the first match being played at Ballarat in September 1980. The concept has since spread to others states and territories, with the first AFL Masters National Carnival being held July 1983 in Melbourne.

The major annual event is the AFL Masters National carnival held each September/October at alternating locations around the country across different age groups:

Registrations for the 2018 National Carnival in Coffs Harbour are now open. To register your interests in the National Carnival, please contact NSW Masters State President, Bryan Minns or click here for more information.

AFL Sydney Masters competition, which commenced in 2018, comprises 8 clubs across the greater Sydney region with matches played every second week over a 16-18 week season.

To find a AFL Masters club near you, please click here. 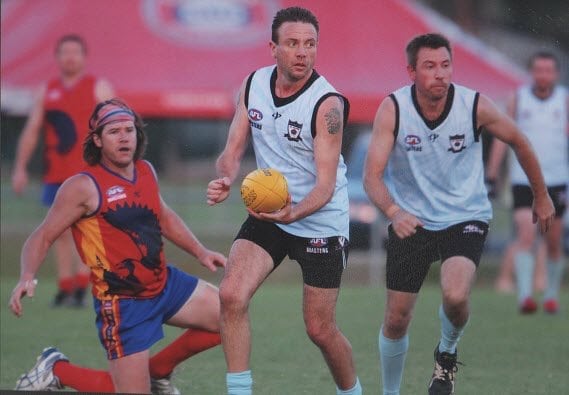