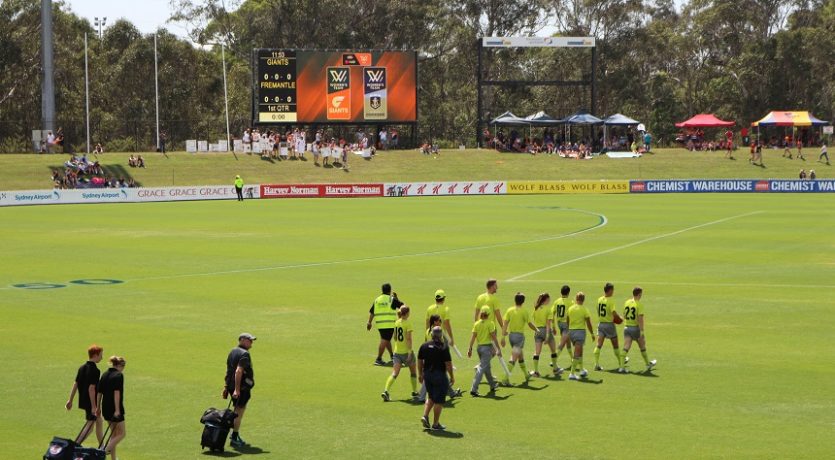 AFL NSW/ACT are thrilled to announce a new partnership with Tyrepower NSW for the next two years.

Tyrepower will be the OFFICIAL COMMUNITY UMPIRING SPONSOR of AFL NSW/ACT supporting all umpires officiating in AFL NSW/ACT governed or affiliated leagues.*

Michael Bate, General Manager – Marketing for Tyrepower NSW said “Tyrepower NSW is very excited to be partnering with AFL NSW/ACT for both the 2017 and 2018 seasons. We are particularly pleased to have secured support of the umpires for this extended period, due to their sometimes undervalued contribution to the game in general by followers of the code.”

“Due to the growth of AFL in NSW and the ACT, both in participants and fans, we see now as an ideal opportunity to provide support for this growth. Our 59 stores across NSW and the ACT wish the umpires a successful season, and look forward to seeing them wearing the Tyrepower logo on their uniforms”

State Umpiring & Elite Programs Manager for AFL NSW/ACT Damian Anderson said “The AFL NSW/ACT Community Umpiring Department are happy to be partnering with Tyrepower for the next two seasons. Umpiring has many synergies with Tyrepower that make our partnership a natural fit.”

“The competitions that our 2,000 umpires officiate in each week of the AFL season are aligned to all of Tyrepower’s 59 store locations, from Grafton in the north to Bega in the south.”

“Tyrepower provide products and services to keep their customers safe, and have a true focus on providing excellent customer service, in the same ways umpiring interacts with the local AFL community.” Anderson said.

If anyone is interested taking up umpiring visit www.getinthegame.com.au 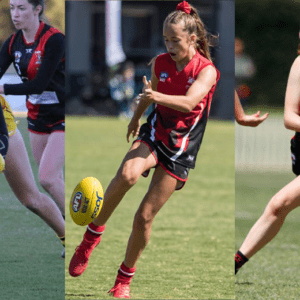