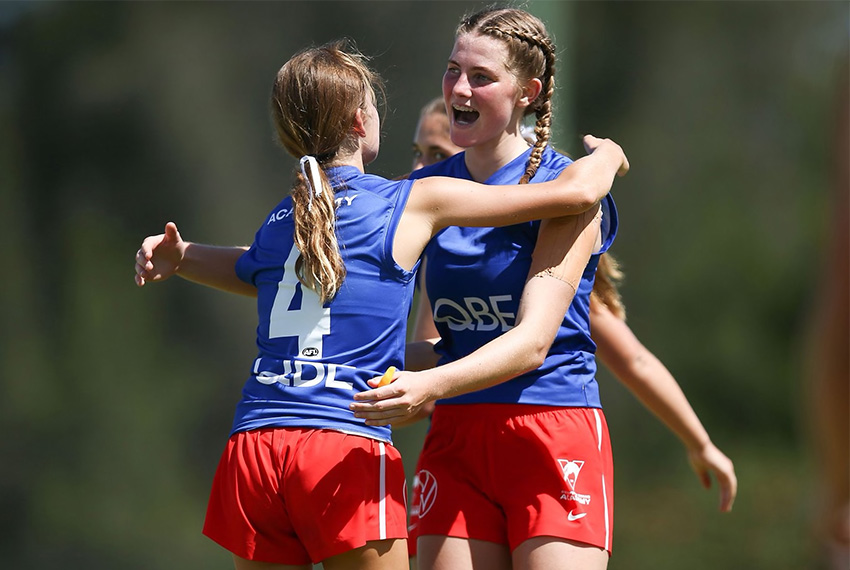 The U17 and U19 teams were in action for the first time and took on cross-town rivals, the GWS GIANTS and both teams shone in what was a memorable day for the club on and off the field.

These talented players coming through the QBE Academy program will be the genesis of the future Sydney Swans AFLW squad.

Sydney Swans CEO Tom Harley said that a Swans AFLW team remains a priority for the club, but it’s difficult to put a timeline on entry into the competition.

You can watch replays of the two games by visiting the following links below:

Sydney Swans vs GIANTS Practice Match to be Live Streamed