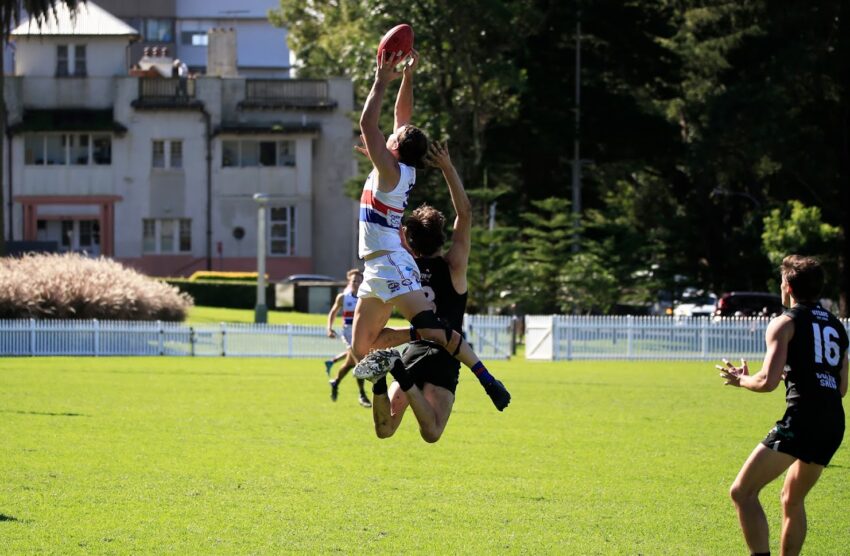 The weather is cold but the competition is HOT in AFL Sydney’s Premier ranks.

Both men’s and women’s are wide open with any team who makes the finals a genuine contender.

AFL Sydney Premier Women’s competition stakes a claim as one of the nation’s best women’s comps and when you look at the number of AFLW players on the team sheets each week it’s easy to see why.

However, with so much established and emerging talent, rep games (and dare we say an AFLW season brought forward) have massive implications for top ranking sides.

Take the irresistible East Coast Eagles as an example. The team’s 285 percentage shows its dominance but at 6-0 coming into Round 7, it was steamrolled by a rampaging Inner West Magpies side. This was the same weekend many East Coast players were on rep duties. To be fair, the Magpies had its fair share of talent out for the same reason so all eyes will be on their mouth-watering Round 12 clash at Picken Oval.

Inner West’s Round 7 triumph against the Eagles was sandwiched between two drubbings at the hands of Macquarie Uni (1-50) and Manly Warringah (2-66). The Magpies will be hoping to get its act together in the second half of the year and bring consistency to each round. Seven teams in AFL Sydney can stake a claim on the premiership, with Manly and East Coast the two trailing the rest. East Coast would be looking to it’s women’s team for some tips on how to scale the ladder as it remains winless half way through the season.

But 2022 appears to be the year of the dog, with UNSW-ES two games clear atop the ladder, succumbing only to arch rival Sydney Uni in Round 8. Was it the loss the UNSW had to have? Or did Sydney Uni find ways to turn the feared Bulldogs into a bunch of playful puppies?

There have been plenty of nail biters this season, but the game of the year to date was Inner West against Sydney Uni in Round 4, which resulted in a draw. Uni trailed by 25 points at three-quarter time before putting on the jets in the final term, booting five goals to the Magpies’ one. The Magpies may rue its errant kicking (7.12) as it fights to keep its spot in the top five leading into finals.

Fascinatingly, these two sides drew in their 2021 as well. They’ll meet again in Round 11 on 25 June and we’ll be glued to this match.

AFL Sydney streams its men’s and women’s Premier Matches of the Round each week on Kayo. More details here.

You can listen to an in-depth mid-season review on AFL Sydney’s Premier competitions on the Play On podcast. Sam Zikman, Community Football Manager Sydney, chats with Ryan O’Keefe and Simon Smyth about the fortunes of teams in contention… and he name drops a lot of local players. See if you can hear yours on the player below, on Spotify or Apple Podcasts.