Round 1: U16 NSW/ACT Rams team Announcement 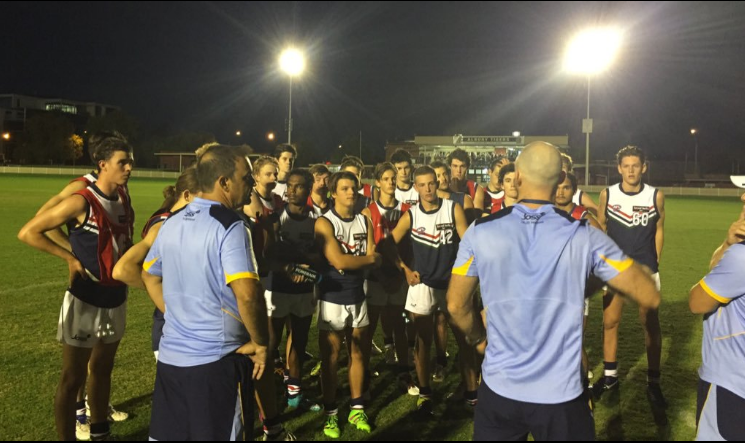 The U16 NSW/ACT Rams team has been announced ahead of Round 1 of the NAB AFL U16 National Championship match against Northern Territory in Darwin this weekend.

The team will be joined by the U17/18 NSW/ACT squad for a Development Game against the U17/18 Northern Territory team.

All players will stay at the Michael Long Centre in Darwin.

lNSWACT Women's team go down by two to South Australia
Win would have been better than BOG, says Collierr