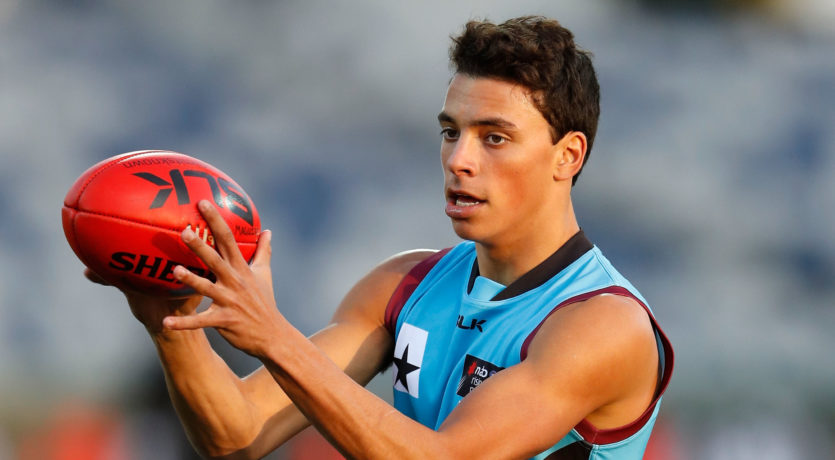 This October Sydney’s Ben Davis will join his 10 teammates from the NSW/ACT Rams when he heads to the 2016 NAB AFL Draft Combine. The Combine brings the best young talent to one place for a final round of testing, ahead of the 2016 NAB AFL Draft in Sydney later in the year. Davis will travel from Sydney to Etihad Stadium in Melbourne, to be tested from October 6 to October 9.