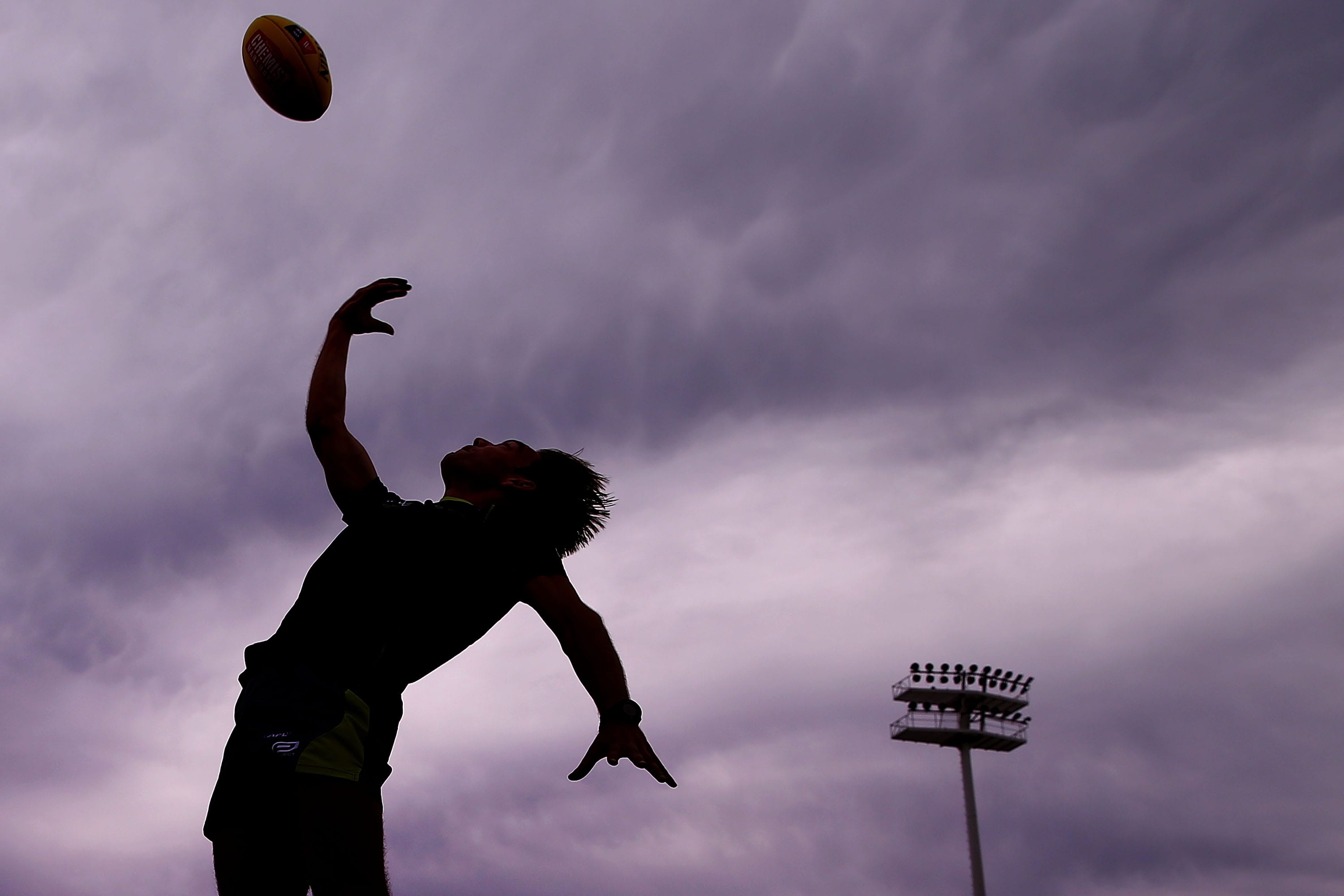 ELEVEN new rules or rule interpretations will be in play in the 2019 NAB AFL Women’s season.

Of the 11 changes, eight follow the alterations made to the AFL rules, given both competitions are governed by the Laws of the Game.

Three AFLW-specific rules will also come into play next year after they were approved by the AFL Commission last month and presented to the AFLW Competition Committee on Wednesday.

The AFLW-specific rules will see:

The only AFLW-specific rule which was presented to the Commission but not applied was an 18-metre extended goalsquare, which has also not been adopted in the AFL.

The rules variations that will apply to both the AFL and the AFLW include:

AFL head of women’s football Nicole Livingstone said umpires will present to all teams and coaches on the rule changes and variations during the pre-season.

“We’re still at the very early development stage of this league and our objective is to create free-flowing play,” Livingstone said.

“Together with the game analysis team we’ve looked really carefully at data and trends of our first two seasons to try and help us with making these informed decisions and adjusting rules.

“All the rules have been trialled at both the NAB AFLW Under-18 Championships, the [under-18] exhibition match and VFLW matches and our findings have already been communicated to the coaches of AFLW clubs, so they’re already thinking about, once the girls start training, how to implement and educate the players with these new rules.”

AFLW umpires in 2019 will be drawn from a panel of AFLW-only umpires, rather than in the two seasons past where umpires swapped between men’s and women’s competitions.

“A lot of [the rule changes] are small nuances we think players will take to very quickly,” Livingstone said.

“The last-touch was in place last year, we’ve now just tweaked it [to only apply] between the arcs, making sure it doesn’t inhibit players from wanting to have a crack at goal for fear of it being turned over.

“We hope it will encourage further scoring, but the thing we’re really looking for is for players to be able to showcase their skills and ability to play football. We think it will move the ball more freely and if it’s moving more freely, then it will result in higher scoring.”

The future of the AFLW competition was also on the agenda, with Gold Coast, Richmond, St Kilda and West Coast joining in 2020.