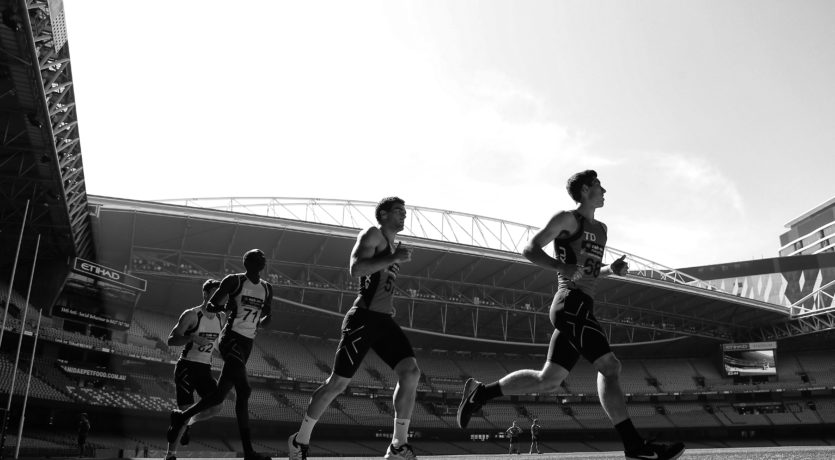 The AFL has released the list of players invited to attend the 2016 NAB AFL Draft Combine in October.

Eighty players have been invited after being nominated by at least five AFL clubs.

NSW/ACT has their highest ever invitees with 11.

AFL National and International Talent Manager Kevin Sheehan said the NAB AFL Draft Combine brings the best young talent to one place for a final round of testing.

“The Draft Combine is the final chance many clubs will have to see prospective players up close,” he said.

“Clubs will not only watch the testing but will conduct interviews with players as they count down to the 2016 NAB AFL Draft in Sydney.”

The NAB AFL Draft Combine includes testing of athleticism and football skills, as well as assessing each player’s personality and character – all essential elements clubs consider in the drafting process.

The 2016 NAB AFL Draft Combine will be conducted at Etihad Stadium in Melbourne from Thursday October 6 to Sunday October 9.

More than 100 additional players will be tested at State Combines in Melbourne, Adelaide, Brisbane/Sydney and Perth.