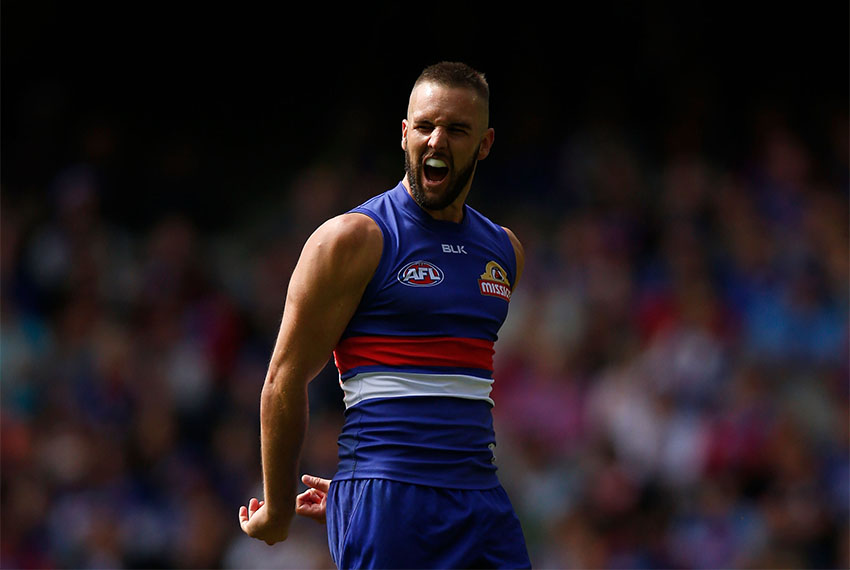 Two-time premiership defender Matthew Suckling has announced his retirement from the AFL.

The 32-year-old, who played 178 games over 14 seasons, tasted premiership success with Hawthorn in 2014 and 2015 before joining the Western Bulldogs as an unrestricted free agent in 2016.

Suckling, who played his junior football in Wagga Wagga alongside Isaac Smith, thanked those who had supported him throughout his career in a statement on Instagram.

“I’ve one back and forth over this decision for the most part of this season, and now it’s clear that it’s the right time,” Suckling said.

“I’ve loved the past 14 years and I’ll be forever grateful to the two clubs that allowed me to live out my childhood dream.

“I’ve experienced all the highs and lows that come with being an AFL footballer.

“Thank you to everyone who has helped and supported me throughout this journey, I’m super excited and ready to start the next chapter of life.”

The Western Bulldogs announced Suckling had been delisted alongside Jackson Trengove and Callum Porter last month, with Suckling deciding against pursing a third AFL club.