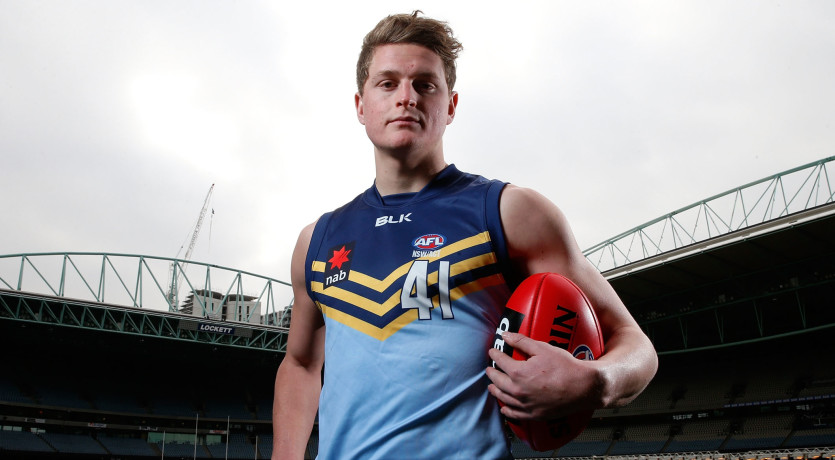 The NAB AFL Draft National Combine begins in Melbourne on October 8th and will give some of the country’s best young footballers their last chance to showcase their talents before the Draft.

This year will see eight NSW/ACT players head to Etihad Stadium in the hopes of securing their spot on an AFL list for next season.

Attendees to the combine will be subjected to a range of physical and mental tests ahead of the National Draft on November 22nd.

Players must kick towards 6 different targets, three on each foot, with each kick receiving a rating between 0 (fail) and 5 (excellent).

Players must handball towards 6 different targets, three on each side of their body, with each handpass receiving a rating between 0 (fail) and 5 (excellent).

Players have 5 shots at goal comprised of two set shots, a running shot and a snap off each foot. The ball must pass through the goals over 2.5m high for it to count as a goal.

Along with this clubs are given the opportunity to meet with players ahead of potentially selecting them in the NAB AFL Draft.