Footy In Your Backyard 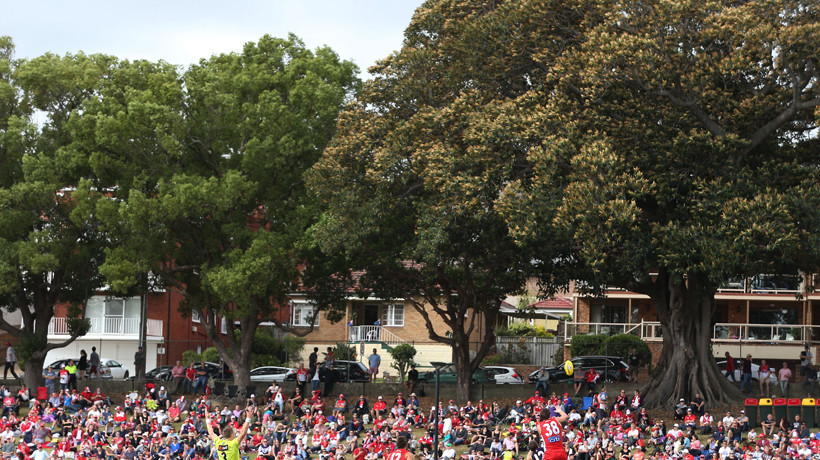 The 2016 NAB Challenge has been officially launched by AFL CEO Gillon McLachlan as tickets go on-sale to members and the general public.

There will be 27 matches in 21 regional and metropolitan centres across the four weeks of competition, including 4 in NSW and ACT. As with previous years, AFL and club members will be able to get in free, subject to availability.

“The community is the life blood of our game, so with our partner NAB, the AFL is pleased to take matches to regional and suburban grounds that don’t normally host AFL matches.”

NAB Challenge runs from Thursday February 18 through to Sunday March 13 and will see all 18 teams playing three games – two in the first three weeks and a final match each in the fourth week.

Every match across the opening three weeks will be played at regional or suburban venues around the country, while the fourth and final week will see matches staged at metropolitan AFL venues to maximise team preparations ahead of the Premiership Season.