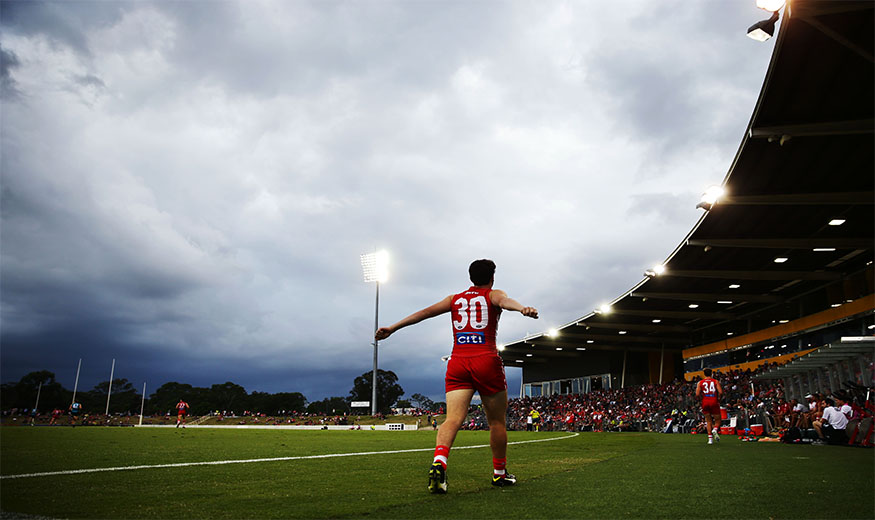 10.00am: Tasmania vs. Northern Territory