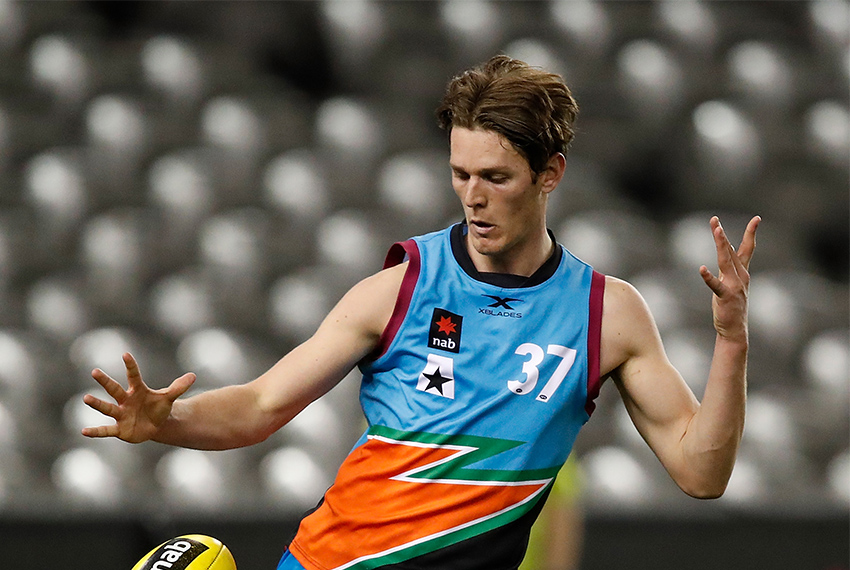 Albury’s Jacob Koschitzke is set to make his AFL debut in Hawthorn’s season opener against Essendon.

The 20-year-old will join Tyler Brockman and Connor Downie in living out their AFL dreams in front of a capacity crowd at Marvel Stadium on Saturday night.

Koschitzke was drafted to Hawthorn with Pick 52 in 2018, spending much of his first two seasons plying his trade as a defender.

Last year’s mid-season move to the forward line now seems inspired, with Koschitzke showing just what he’s capable of in the AAMI Series hit-out a fortnight ago when he booted a round-high six goals.