Watch the GWS GIANTS’ new video: ‘There’s a Giant in all of us’ 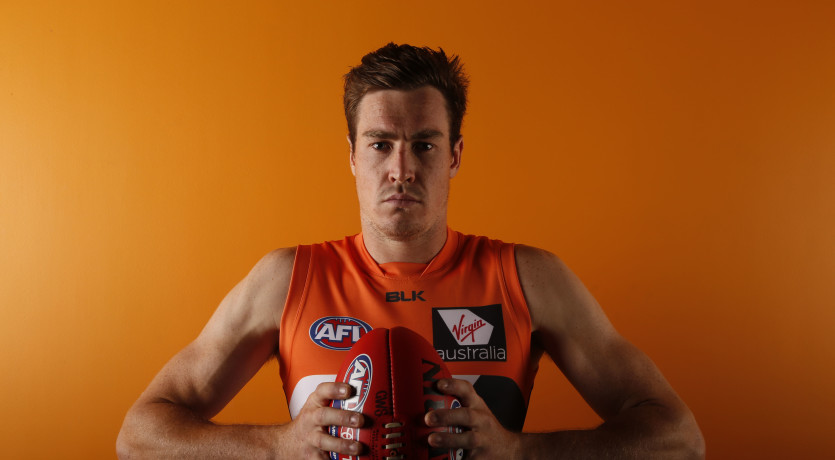 The GWS Giants take on Port Adelaide at Manuka on Sunday (April 17) at 1:10pm.

Ahead of the important fixture the GIANTS launched a slick new campaign featuring star forward Jeremy Cameron and eight-year old Lincoln Summons from Kellyville in North West Sydney – titled ‘There’s a GIANT in all of us’.

It focuses on the GIANTS’ passage from humble beginnings to a recognisable force representing the communities of Western Sydney and Canberra.

It’s not too late to get your tickets to Sunday’s game between the GWS GIANTS and Port Adelaide.