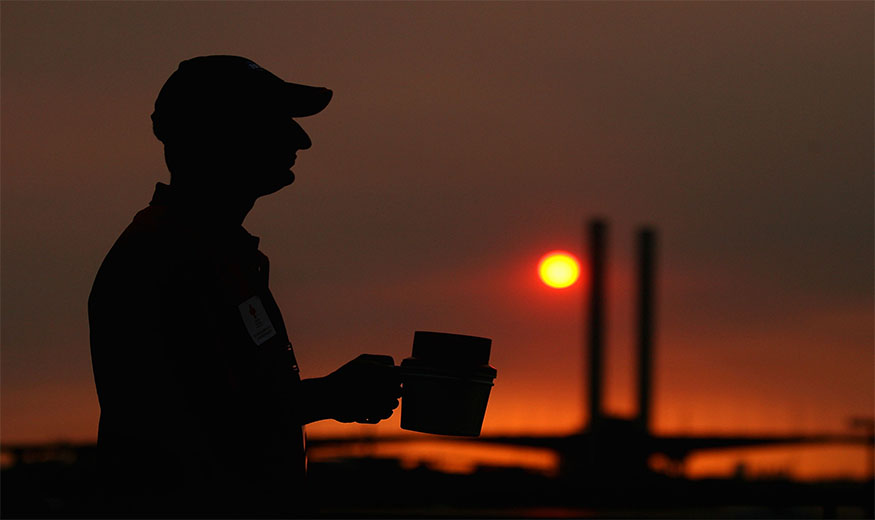 Nominations for the AFL NSW/ACT Volunteer of the Year and Merit Awards will close on 30 June 2017.

THE AFL NSW/ACT VOLUNTEER OF THE YEAR AWARD

AFL NSW/ACT encourages each club to nominate a volunteer for the AFL NSW/ACT Volunteer of the Year award program using the below form.

We are looking for all types of volunteers. From the Sausage Turners and Timekeepers, to the Banner Makers and Club Presidents – we want to hear about everyone’s contribution to AFL.

The AFL NSW/ACT Volunteer of the Year Award is awarded to a community football administrator for their outstanding achievement and contribution to their club and/or League. The nominated volunteers will be assessed on the following criteria:

The Merit Award is awarded to volunteers who have provided 10 or more years of outstanding service to community football.

To be eligible for the AFL NSW/ACT Merit Award, an individual must meet the following criteria:

For more information please contact Jacinta Houston on (02) 8333 8014 or via jacinta.houston@afl.com.au.