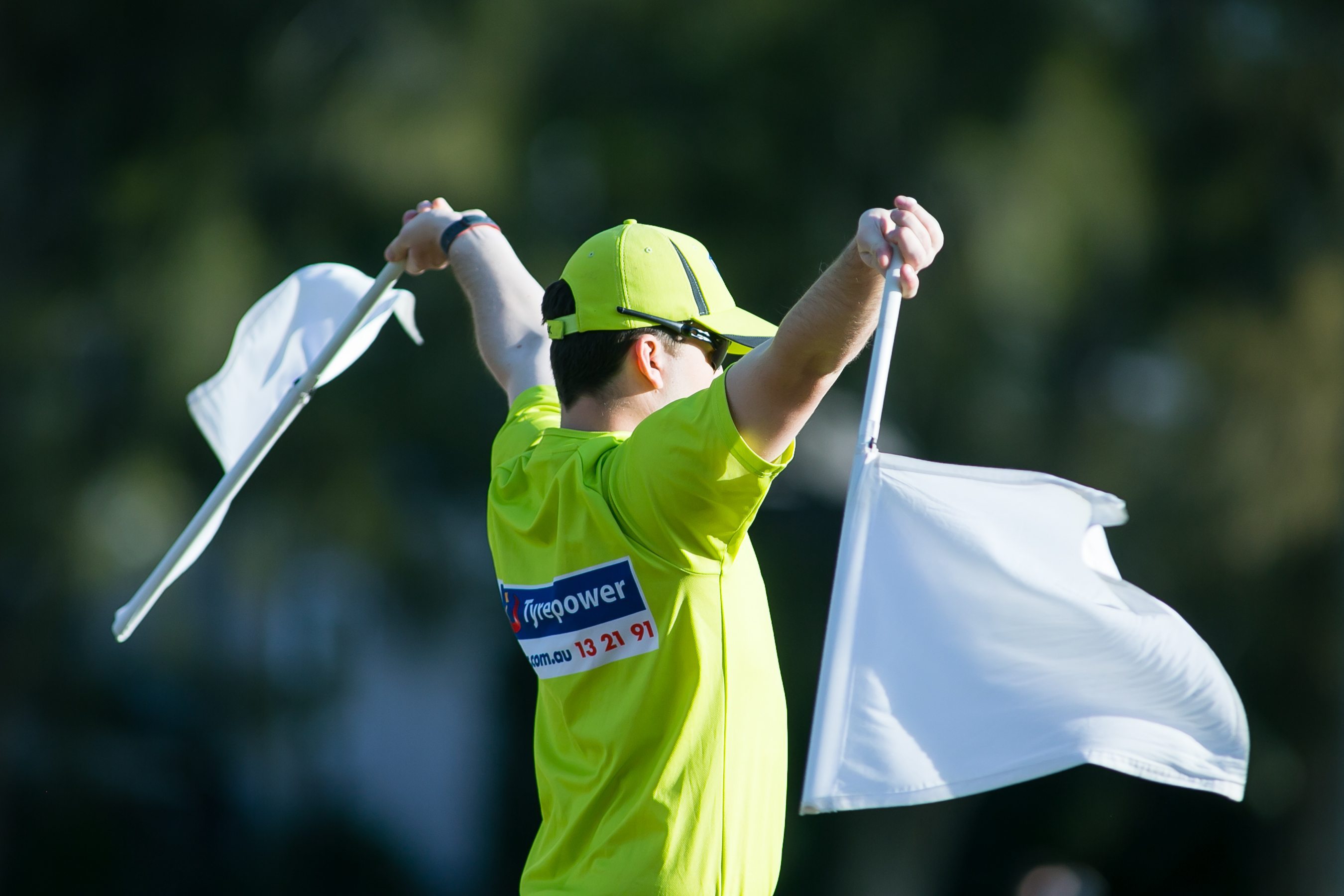 Round Seven of the 2018 Toyota AFL Premiership Season is Community Umpiring Week with the aim to encourage people to get involved in umpiring Australian Football at the grassroots level.

Umpires at each AFL match this weekend will be led on to the ground by four first-year community umpires, giving them a taste of an AFL match day experience and demonstrating the opportunities that are available through umpiring.

Across the AFL NSW/ACT region, leagues and clubs will celebrate their local umpires with various initiatives run by the clubs.

“Like coaches, trainers and administration staff, every game needs umpires,” he said.

“Community Umpiring Week is designed to promote the important role that all umpires throughout the community football level play every weekend.

“Similar to the numbers of female players, female umpire numbers are also rising with an increase of 18 per cent. The AFL is also keen to change the face of umpiring, by increasing the number of umpires from Aboriginal and Multicultural backgrounds.”

The AFL Umpires Development team’s recruitment campaign ‘Get In The Game’ encourages those who love the game to consider the experience of umpiring.

More information is available at umpire.afl -this site includes information on how to become an umpire along with links to resources to assist learning the role of the umpire.