Under-17 Rams side set to tackle QLD 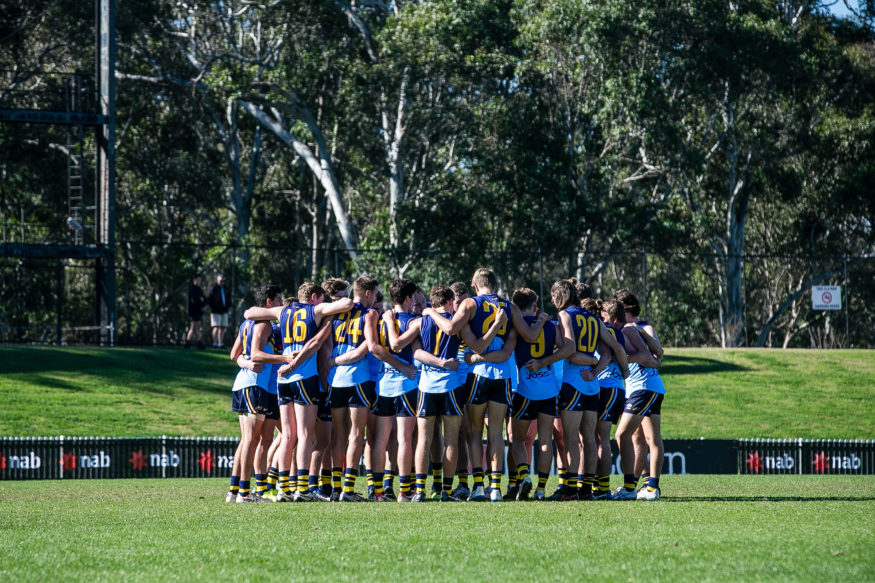 The final AFL NSW/ACT Rams squad for 2019 has been announced with the Under 17s team announced.

Ahead of their clash with Queensland on the Gold Coast on July 8, the team includes 11 members of the Sydney Swans Academy and 12 from the GIANTS Academy.

There are plenty of names recognisable to fans of AFL NSW/ACT footy, with many selected players involved in the recent NAB League competition.

See the Under-17 AFL NSW/ACT Rams lineup with club, region and stats.