Todd Gets the Nod 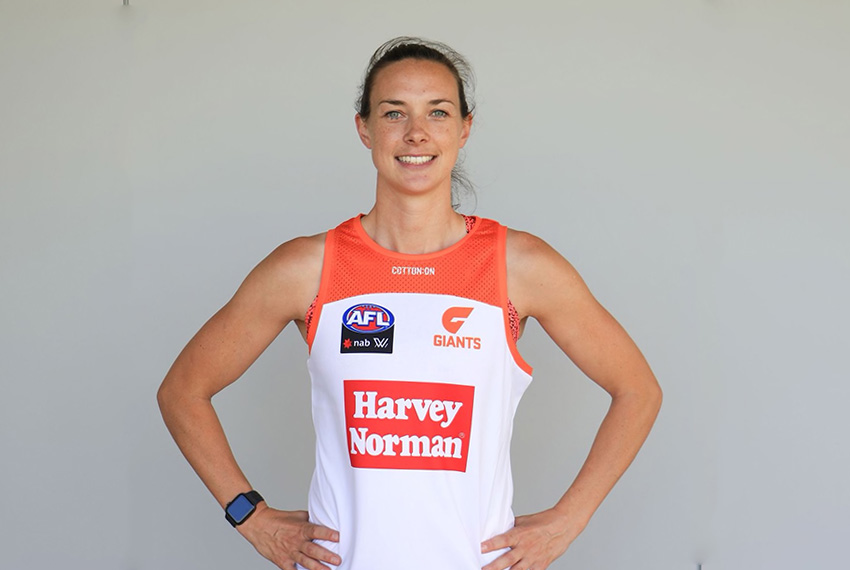 Todd is a late inclusion into the GIANTS’ list for the upcoming season, following the movement of Yvonne Bonner to club’s inactive list for season 2021.

Bonner, the Gaelic football cross-coder, will miss the 2021 season after her husband Paul was not granted exemption to enter the country given the tightened border restrictions in place due the COVID-19 situation.

Briana Harvey, GIANTS Head of Women’s Football, said the club was disappointed not to have Yvonne back this season.

“She’s been here with us for the last couple of seasons, but understandably with everything that’s going on in the world at the moment, it just didn’t happen for them this year,” said Harvey.

“We’ll put Yvonne on the inactive list and then hopefully we can get her out again for the 2022 season.

“Whilst we lose Yvonne for this season, we welcome ‘Toddy’ to the group who we think will fit in seamlessly given her background.”

Todd is no stranger to the GIANTS’ playing group or an elite sports environment.

The 34-year-old’s sporting background is in basketball, where she represented Dandenong, Adelaide and most recently the Sydney Flames in the WNBL.

Todd also represented Australia at the Under-21 level.

It was only in 2019 that Todd took up the sport of Aussie Rules, joining the GIANTS’ VFLW team in the winter, courtesy of a call from Head Coach Alan McConnell.

“In the early years of the AFLW Al gave me a call and I was eight-months pregnant with my first child and I was like no, I’ve retired from basketball I’m not playing anymore professional sport.

“And then just after my second baby, I called him up and I was like maybe I want to play and he said alright come down to winter series.”

Turning up to her first session five months postpartum, Todd went on to play three games for the GIANTS in the VFLW invitational series.

In 2020, Todd played for the Inner West Magpies in the AFL Sydney Women’s competition.

The basketball guard, turned Aussie Rules defender, was quick to adjust to the change in codes.

Todd finished the 2020, and her first, AFL Sydney Women’s Season having played 12 games, eight of which she was named in the best players.

“I’m super pumped to be joining the girls for the upcoming season,” said Todd.

“For me, I’ve played sport professionally before, but just getting back into a professional environment is so exciting.

“But also, from when I played, women’s sport has become so much more professional.”

Todd will join the girls for the final few sessions before they break for the Christmas, ahead of the squad’s return early in the New Year.

Preparations are in full swing for the club’s round one match against the Fremantle Dockers on Sunday, January 31.

This article was originally published by gwsgiants.com.au 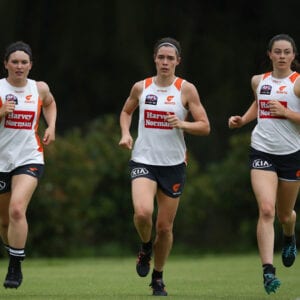 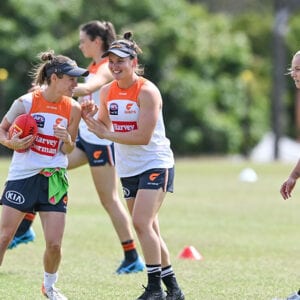 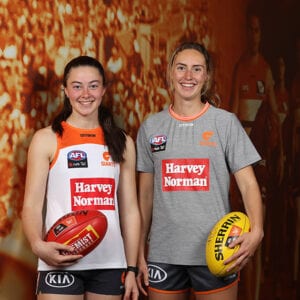 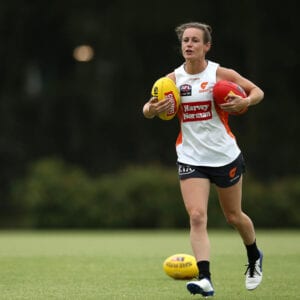