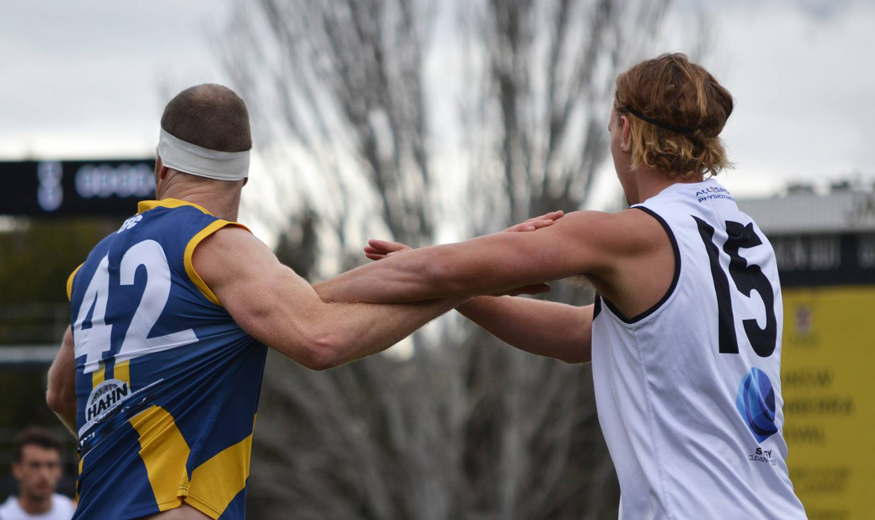 With only four rounds to go until the finals, three games involving NSW/ACT sides headline Round 18 action in the NEAFL this weekend.

First up, Sydney University host the sixth-placed Aspley Hornets as they look to get their finals charge back on track. The Students were upset by the GWS GIANTS last weekend, who managed to secure only their second win of the season at Blacktown.

University return to Henson Park to take on the Hornets, and will want a much more physical and determined effort if they are to hold on to third position.

The Students have made just the once change this weekend. Jacob Derickx has been ruled out through injury, and will see Michael Manteit come onto the bench to replace him.

The Canberra Demons host a quality Brisbane Lions outfit on Saturday afternoon at UNSW Canberra Oval. The Demons won last time against Southport and come fresh off the bye to take on the Lions.

The Demons welcome back Tom Faul from injury who slots straight back into the half-back line. Faul has played nine games this season, but his career has been disrupted by injury, meaning he will be looking for a prolonged stretch in the team.

Reed Stevens, Riley Budd and Jack Powell are the three players who drop out of the side.

Finally, the GWS GIANTS travel to the Gold Coast to take on the Suns at Metricon Stadium. The GIANTS will be full of confidence following their upset win over Sydney University last week.

The GIANTS were boosted by the return of Stephen Coniglio, but he drops out this weekend after being recalled to the senior side. Brett Deledio remains in the team, looking to build on his solid half of footy in his return from injury.

Coming into the side are Jacob Hopper and Tim Mohr in two of nine changes. Hopper is named to return from an ankle injury that has kept him out for over a month of football. After playing six AFL games this season, the former NSW/ACT MVP will be looking to build on the form that saw him as one of the brightest prospects coming out of the GIANTS Academy.