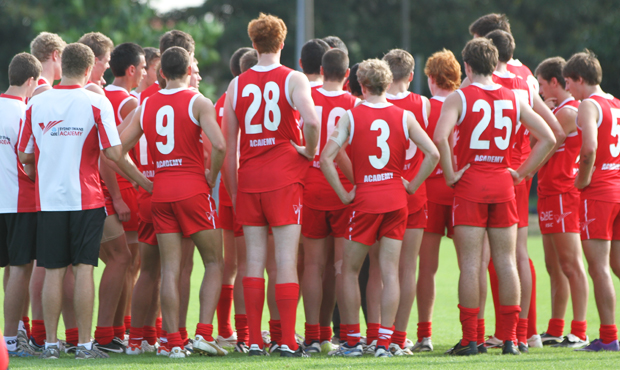 The best NSW and ACT talent will be on display this Saturday at Lakeside Oval in Sydney.

The QBE Sydney Swans Academy will take on the PM Capital GIANTS Academy in Under-16 and Under-18 matches for the second time in the three match series.

Earlier this year, the GIANTS were victorious in the U16 match, while the Swans took the points in the U18s.

Players will be eager to impress state scouts for TAC and NSW/ACT Rams selection.

It will also be the first time the Female Academy teams will be in action.

The Youth Girls and Opens will play straight after their male counterparts in the opening match of the Female Academy Series.