AFL NSW/ACT is delighted to announce the appointment of Ryan O’Keefe as the Coaching Development and Education Lead.

O’Keefe made his AFL debut in round 10 of the 2000 season, having been drafted to the Sydney Swans with pick 56 in the 1999 National Draft.

One of only four players to have played in both the 2005 and 2012 Premierships, O’Keefe also has the distinction of being Sydney’s only Norm Smith Medallist.

After a stellar 287 game career for Sydney, O’Keefe immediately transitioned into a coaching role with the Adelaide Crows in 2014, appointed as a midfield development coach before taking charge of the club’s SANFL team in 2016.

In 2018 O’Keefe was appointed senior coach of the Western Jets in the AFL’s NAB League while also taking up a coaching role with the AFL’s Maribyrnong Sports Academy, a program aimed at assisting elite Victorian junior football players in their pathway towards TAC, VFL and AFL representation.

In his new role with AFL NSW/ACT, O’Keefe will implement a national coaching and education pathway, develop innovative and engaging programs, content, and resources for all NSW/ACT coaches to access and deliver the best possible programs to up skill coaches that participate across NSW and the ACT. 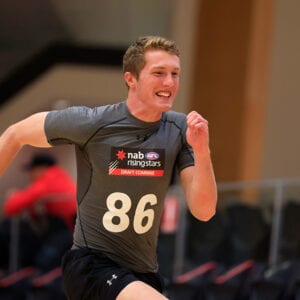 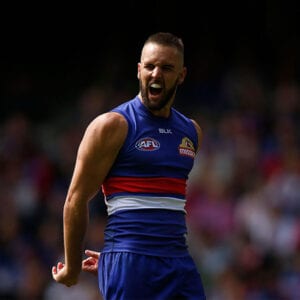 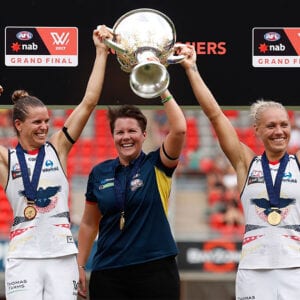