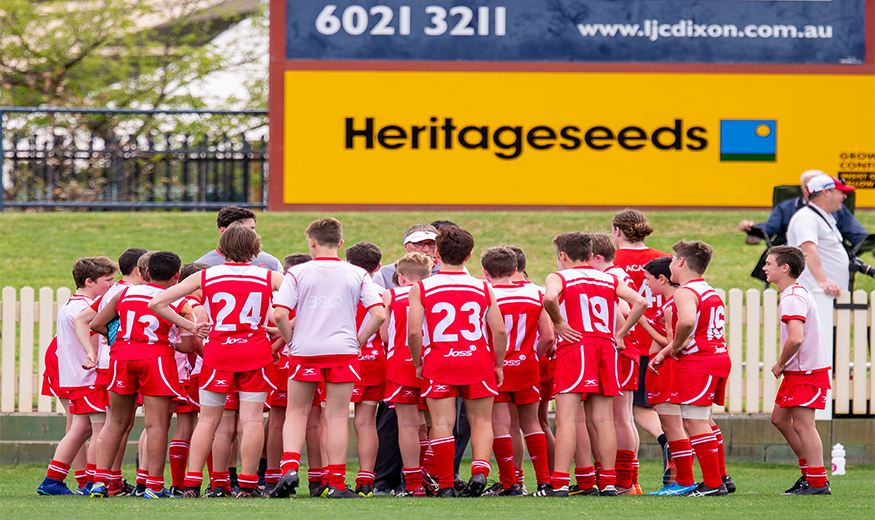 It’s nearly time for the  2019 Joss State Zone Trials in Albury with over talented 300 young players AFL NSW/ACT region about to represent the Sydney Swans and GIANTS academies from Tuesday October 1 until Thursday October 3.

In one of the biggest events in the AFL NSW/ACT calendar, the Under 13s, Under 14s and Under 15s boys will square-off as representatives of both the Sydney Swans and GIANTS Academies.

The Swans have now released the names of those who will represent the Academy, after the release of the GIANTS teams earlier this month. Please see the selected teams below: 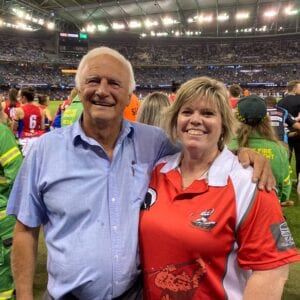 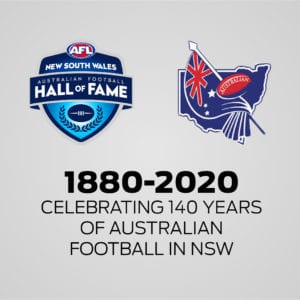 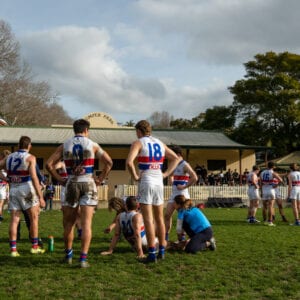 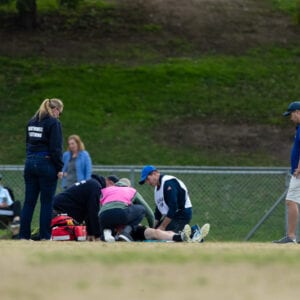