Round One of the NEAFL kicks off this weekend 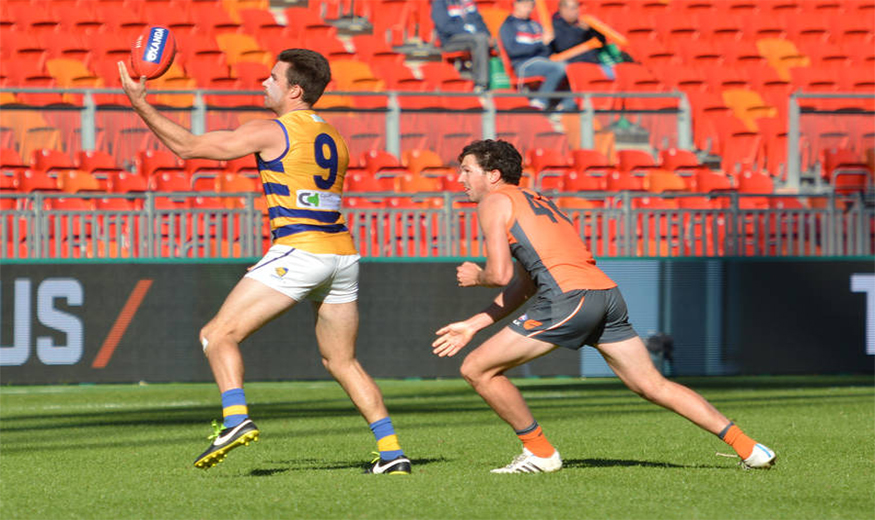 The first round of the North East Australian Football League (NEAFL) gets underway this weekend with three matches being played across New South Wales and the ACT.

The Canberra Demons will host Redland at Allinsure Park in Canberra, while last year’s Premier’s, the GWS GIANTS will play the Gold Coast Suns at Spotless Stadium. This match will act as the curtain raiser to the Round 2 AFL match between their senior listed counter-parts.

This week’s significant weather event in South East Queensland has forced the relocation of the Brisbane Lions match against last year’s Grand Finalists, the Sydney Swans. The Swans will now host the Lions at 1.30pm at Blacktown International Sportspark following the NAB AFL Under 18s Academy Series match between the GWS GIANTS and Gold Coast on Saturday.

Despite the effects of Cyclone Debbie in Queensland, Sydney University will still  head north to Queensland to take on the Southport Sharks on Saturday. The ground will be inspected on Friday to confirm play.

Throughout the season, selected teams and live stream links will be released on Friday morning each week and published on NEAFL.com.au.

You can also keep up-to-date with live scores and Champion Data statistics on match day by downloading the Official NEAFL App from the Google Play and Apple stores, and subscribing to the NEAFL TV YouTube channel for live streaming.

NEAFL ROUND ONE MATCH DAY INFORMATION

Entry: with your ticket to the GWS GIANTS vs. Gold Coast AFL match at 4.35pm