It was a successful night for players from NSW/ACT at Friday’s NAB AFL National Draft, with nine players from the region selected overall, the highest number yet.

This bettered last year’s result of seven players selected and included four in the top twenty for the second year running.

This result follows a record showing of 11 NSW/ACT players invited to the National Draft Combine earlier this year and continues the strong trend of top end talent coming from the region in recent years.

AFL NSW/ACT CEO Sam Graham was thrilled with the results of the 2016 NAB National Draft.

Following the success of last year, this is a fantastic result for these NSW/ACT players. To have a record nine players from the region drafted into the AFL is a great endorsement of the hard work put in by the players along with our State Talent Team led by Darren Denneman along with the Sydney Swans and GWS GIANTS Academies.

The drafted players will arrive at their new AFL clubs next week to begin pre-season training.

NSW/ACT players who missed out in last night’s National Draft will get another chance to make their way to an AFL club via the rookie draft which will be held Monday, November 28. 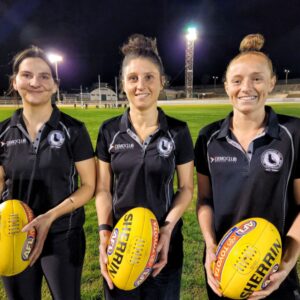 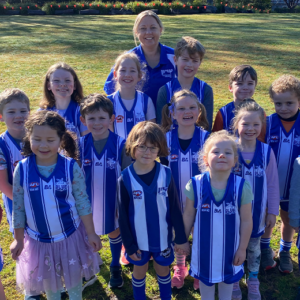