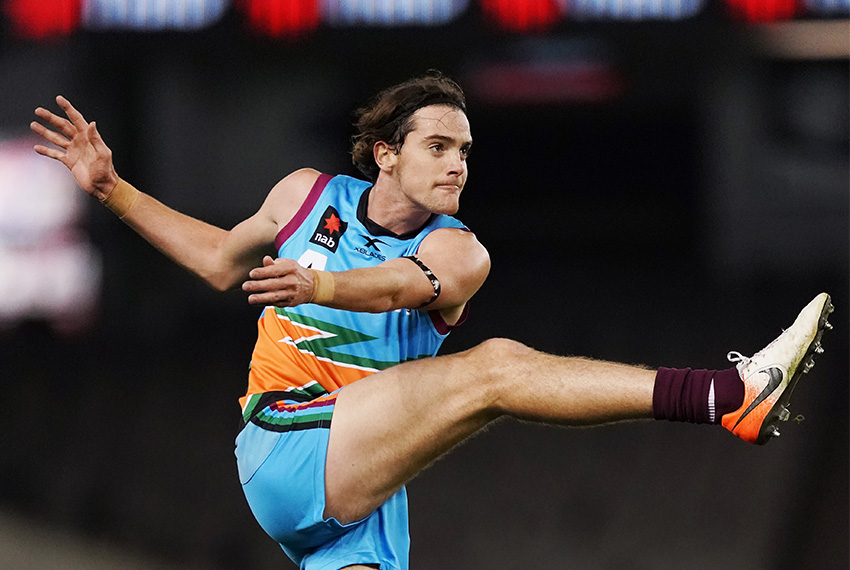 An intercept defender who plays above his height, Parks gets his opportunity this weekend after some stellar form throughout the VFL pre-season.

After going undrafted at his first opportunity, Parks relocated to South Australia and played every game for the reigning premiers as an 18-year-old.

Teague said Parks, who turns 20 in a fortnight, would be backed in to play to his strengths this weekend.