U16 Rams squad announced ahead of Champs 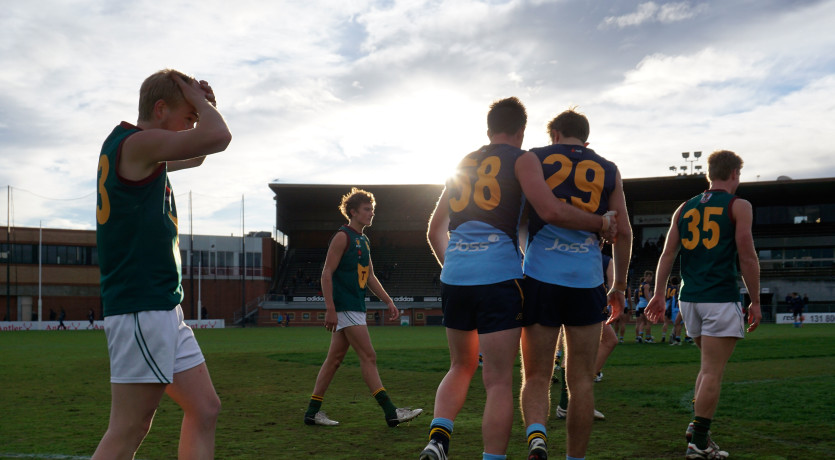 The 25-man AFL NSW/ACT U16 Rams team has been announced ahead of the NAB AFL U16 National Championships starting in June.

The AFL NSW/ACT U16 Rams will play three matches with the first against Tasmania at Blacktown International Sportspark on 12 June 2017.

A month later they will travel to the Gold Coast to take on the Northern Territory on 10 July 2017.

Finally, they will round out the Championships with a game against Queensland on 15 July 2017.

Nicholas Brewer was a standout for the Swans in the recent Academy Series, working hard in midfield and getting a lot of the ball.

Joshua Rayner and Jackson Barling were also impressive up front for the red and the white, kicking a number of goals, and making them players to watch during the upcoming Championships.

Liam Delahunty was rewarded for his good form after the GIANTS’ Round 3 win during the Academy Series, with the GIANTS forward kicking four goals for the match.