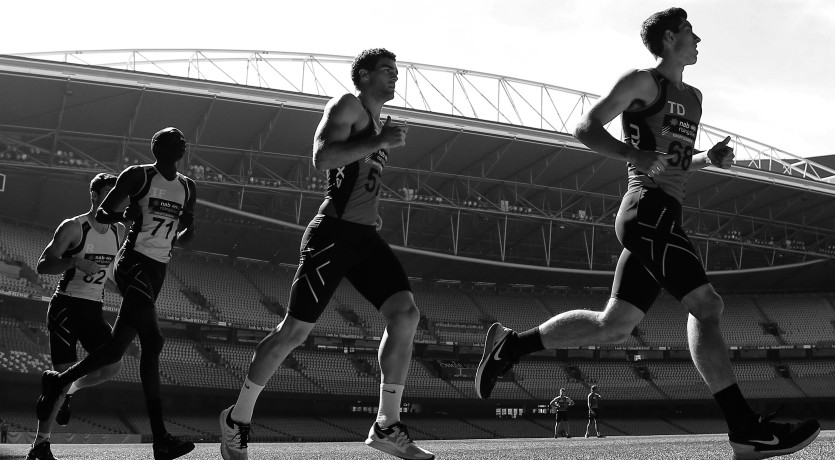 St Ignatius College Riverview hosted a State Draft combine on Sunday the 25th of October, with around 50 Draft hopefuls put through their paces, including 11 from NSW/ACT.

In addition to the NSW/ACT contingent, nominees from QLD and NT attended the testing on Sydney’s North Shore.

In total 123 players from competitions across the countrywere invited to show their wares in front of recruiters.

Testing began with speed and agility followed by running and vertical jumps.

Tom Faul’s 2.84 20m sprint was an early eye-catching result, while Dylan McDonald impressed in breaking the eight second barrer in the agility test.

AFL Clubs then had a chance to see the players’ personalities as interviews commenced after lunch.

The last test of the day was the dreaded Beep Test, where Max Canfield stood out with a 15.1 result. Charlie Bance – did not test due to injury

Jack Irvine – did not test due to injury

* Thomas Faul tested for the 20m sprint and agility before injuring his hamstring.