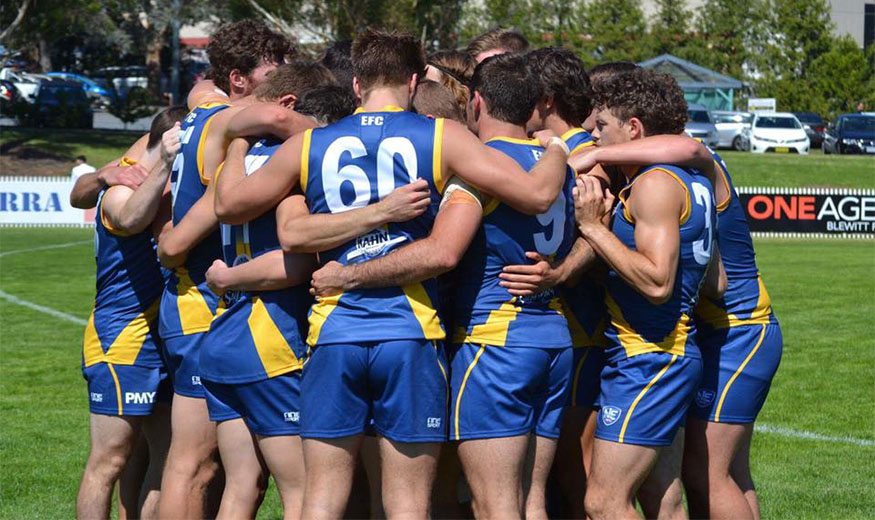 The 2018 NEAFL Season kicks-off today with the Canberra Demons hosting the Southport Sharks in a Good Friday clash at Allinsure Park in Canberra from 2pm.

Ahead of the NEAFL season, all teams have entered their final lists with the four AFL NSW/ACT based clubs presenting strong squads to face their Queensland and Northern Territory opponents in 2018.

Noted ‘ins’ for some of the AFL NSW/ACT teams include former Sydney Swans listed player, Shaun Edwards and 2017 Essendon listed, Craig Bird who have both joined the Sydney University squad.

Last year’s Allies players, Nathan Richards and Alex Paech have joined the Canberra Demons, and will be looking to impress after being overlooked in last year’s NAB AFL Draft.

Today’s match is a one-off for this weekend, with Round One of the NEAFL season being completed next weekend.

You can keep up-to-date with all NEAFL news via the NEAFL website throughout the year.

There is also a NEAFL Tipping competition running with the winner to pocket $500 for their efforts at the end of the year. You can enter the competition here.