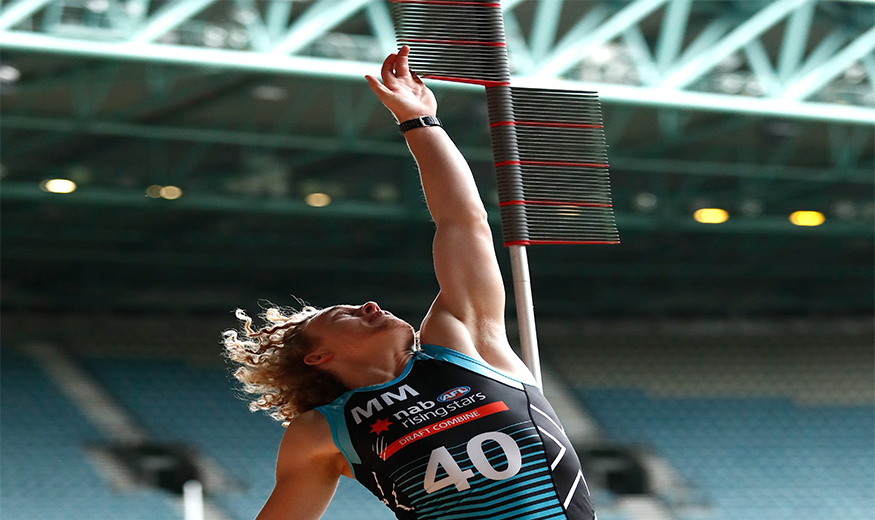 Much like his Allies and GWS GIANTS Academy teammate Nick Shipley, Myers excelled during the endurance aspects of the three day event. Rating his best test as being the 2km Time Trial, Myers ran a quick 6 minutes and 31 seconds to prove he can run around with the best of them.

Myers was also good with the football in hand, kicking at 83% efficiency during the targets test, hitting 25 out of 30 overall.

The first to admit his physical tests would not be overly impressive compared to the 84 other players in attendance, Myers is hoping his skills on the footy field will speak for themselves come Draft time.