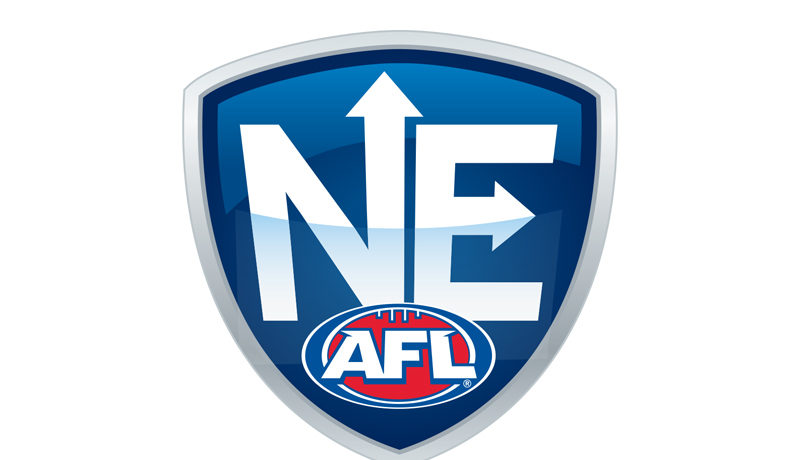 The North East Australian Football League is pleased to announce Luke Gatti has been appointed to the role of NEAFL Operations Manager.

Hailing from Victoria, Gatti has worked for the Collingwood Football Club as its VFL General Manager for the past four years, having joined the Pies from AFL Victoria where he was employed as a Football Operations Officer where he oversaw the operations of the VFL and TAC Cup competitions.

Gatti, who will commence his role on January 16, said the developing nature of the NEAFL is what attracted him to the role.

“I am really excited for this opportunity. The challenges and the uniqueness the NEAFL competition presents is why I wanted to step up into the role,” he said.

“There is not another state league in the country like it, so it’s about getting a handle on all the challenges the clubs have and supporting them where I can.

“We want to keep growing the NEAFL so it sits up alongside the VFL, SANFL and WAFL as an elite pathway for players. I am keen to keep pushing the competition forward to prove we have a real talent pool here in the northern states as well, and we’ve got opportunities for players to keep chasing their dreams.”

AFL State League and International Manager, Simon Laughton, said Gatti was a high quality candidate who will add plenty of experience to the role.

“We are confident Luke’s experience with competition management and within a high performance environment will see him well placed in the NEAFL Operations Manager role,” he said.

“We are looking forward to Luke continuing Patrick Carter’s outstanding work for the NEAFL in the past three years.”

For more information on the NEAFL competition please visit www.neafl.com.au 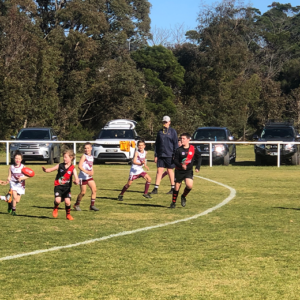 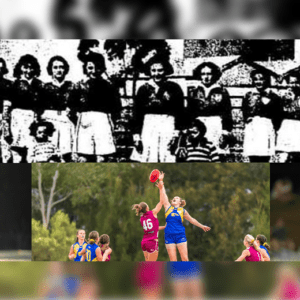 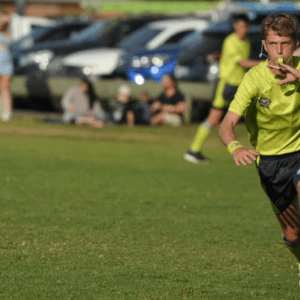