A group of boys from St Aloysius College in Sydney were thrilled to meet Sydney Swans star Kieren Jack at Luna Park on Monday as part of the Australia Post AFL Community Camp.

Jack spoke to the boys about how he too grew up in Sydney from a rugby league background and described how he began playing AFL during his time at Oakhill College.

He shared stories of his playing career from beginning as a rookie to playing in grand finals and answered the many questions that came his way.

Jack’s visit and talk coincided with the beginning of PLAY AFL Month, which signals the opening of registration for junior AFL players across Australia.

To register for the 2017 season or to find out more information, visit  www.play.afl 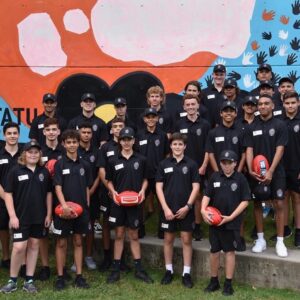 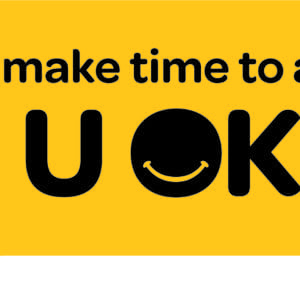 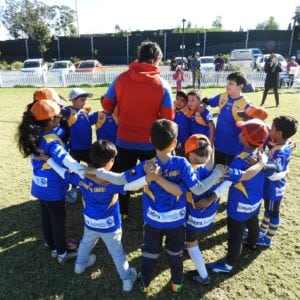 Liverpool and Tuggeranong JAFCs in for Toyota Good for Footy Round

The Toyota Good for Footy Raffle is back for 2018