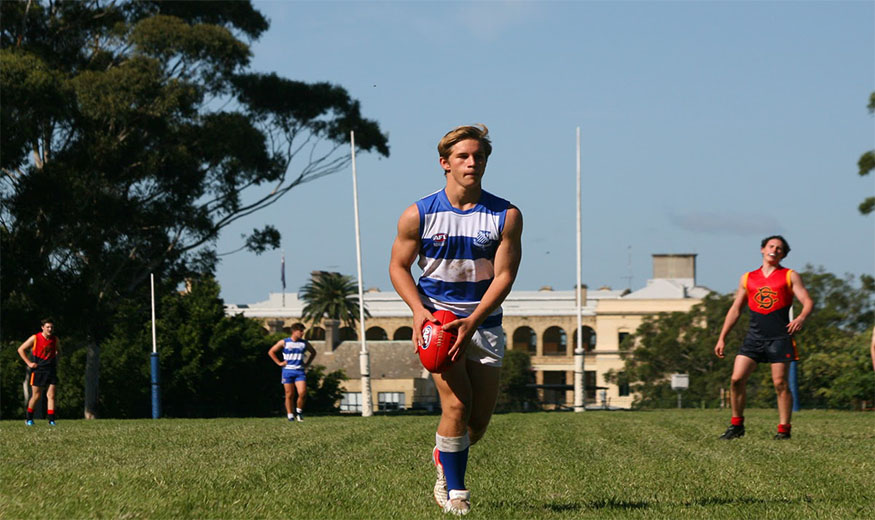 For the second year in a row, a group of New South Wales school students have flown to New Zealand for an AFL tour.

The majority of the group is made up of students competing in Sydney’s Independent Schools Program, while a contingent come from Southern New South Wales’ ‘traditional’ football schools.

The team of Under 16s will come up against the New Zealand Hawks – a group of players from across the ‘land of the long white cloud’.

AFL NSW/ACT staff will travel with students who will play two games against the New Zealand side, as well as partake in various cultural activities around Wellington.

Independent Schools and Sydney Harbour Regional Manager, Simon Wilson says that following the success of the inaugural tour in 2016, the decision to continue this partnership with AFLNZ was a quick decision.

“AFL NSW/ACT is pleased to be taking a group of students to tour New Zealand for only the second time,” said Wilson.

“The tour is a great chance to mix the experience of travelling to another country, experiencing cultural differences, playing football, and making some lifelong friends.”

The trip to New Zealand will also hold special significance, occurring over the ANZAC Day period. Both teams will come together to acknowledge the country’s shared ANZAC history before their two matches.  The NZ Hawks will also perform the traditional Maori Haka prior to each match.

The Australian side will attend a dawn service in Wellington on ANZAC Day morning, before flying home to Australia on Tuesday evening.

“Making sure that the boys attend and recognise the history of the ANZACs is very important to the AFL. We hold this day of remembrance extremely close.

“While the traditional ANZAC Day clash between Collingwood and Essendon at the MCG is one of our greatest and most humbling AFL products, we want to make sure that these young men understand the importance of ANZAC Day – away from football.”