Footy Ratings on the Rise in NSW 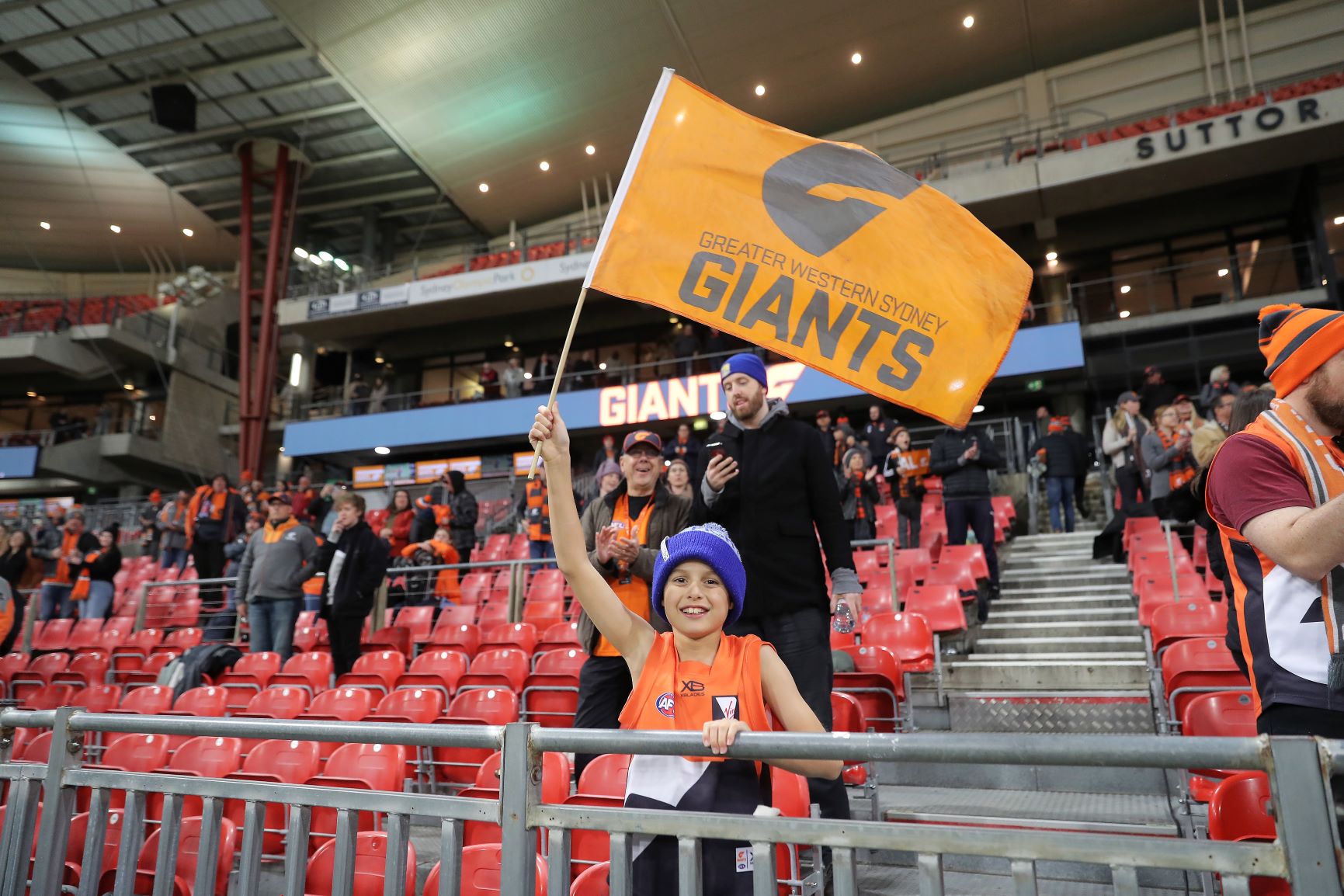 Strong growth in television audiences in New South Wales and Queensland have ensured the 2020 Toyota AFL Premiership Season has returned with outstanding ratings as the season continues to unfold.

After five rounds, New South Wales and Queensland audiences have risen by 16 per cent on free-to-air television against 2019 figures, with a 38 per cent increase in the Brisbane audience alone as against 2019, as the Lions and SUNS both occupy positions in the top eight.

Overall, national TV ratings for the AFL competition are up a staggering 21 per cent on 2019, reflecting the increased interest in the game and the closeness of the competition.

AFL Chief Executive Gillon McLachlan expressed his thanks to all football fans across the country who are tuning in to the game, and thanked broadcast partners – the Seven Network, Foxtel and Telstra.

“I want to acknowledge the continued challenges facing so many Australians, in football and in the broader community,” Mr McLachlan said.

“I hope that for many Australians, the AFL season continues to provide a comforting sense of familiarity for all fans across the country, and we thank each of those fans for their continued support of the game.

“I want to especially thank fans in New South Wales and Queensland who have shown unprecedented interest in the broadcast of AFL games this year.

“These participants are not just playing the game, they’re watching, following and supporting teams in New South Wales and Queensland – reflected in the viewership figures released today.

“With the current situation and restrictions in place in Victoria – 10 AFL teams have temporarily relocated to both those states –  we thank everyone in New South Wales and Queensland for their support of our game, including the respective State Governments and their medical officials.

“I also want to thank our long-term broadcast partners, the Seven Network, Foxtel and Telstra, for their ongoing support and commitment to Australian football at all levels of the game.

“With 109 games of the home and away season remaining, we hope all Australians can continue to support their clubs during what continues to be the most challenging period for our game at all levels across the country,” Mr McLachlan said

To view the 2020 Toyota AFL Premiership Broadcast Guide and check out how you can watch your favourite footy team, please click here.