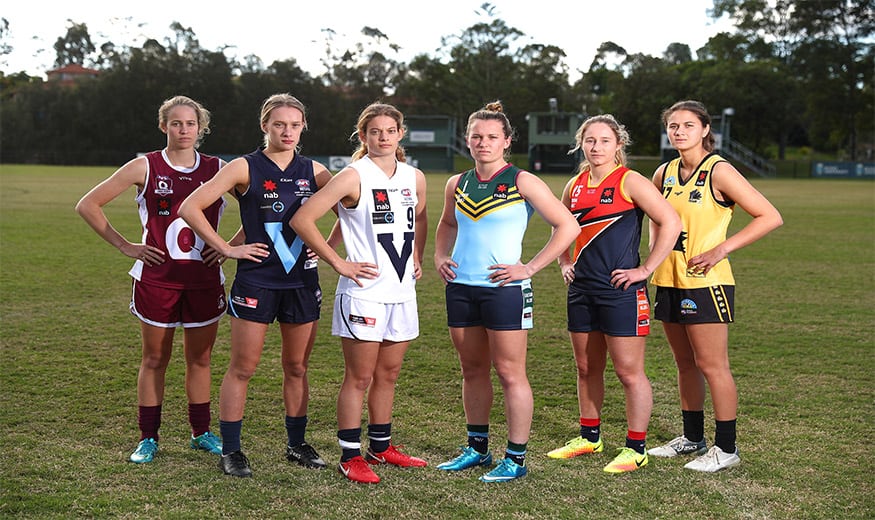 The Eastern Allies will play Western Australia in their second match of the 2018 NAB AFLW Under-18s Championships today at Broadbeach.

There have been two changes to the team sheet with Maroubra Saint, Senna Gulden and Launceston’s Camilla Taylor coming in.

Both Tahlia Bortignon and Brianna McFarlane will miss today’s game.

Western Australian went down to Vic Country in their opening match of the Championships by eight points on Monday, but remain a threatening force of pace and skill.

The Eastern Allies will look to Grafton’s Lillian Doyle to continue her form after kicking three goals against the Central Allies.

Tasmanian Lauren Stevenson will also be one to watch out for having impressed Eastern Allies Coach, Alicia Eva in Round One.

The match kicks-off at 3pm and can be watched LIVE at afl.com.au/womens

You can see the final Round 2 Eastern Allies side here