CHAMPIONSHIPS: A slow start for the Eastern Allies 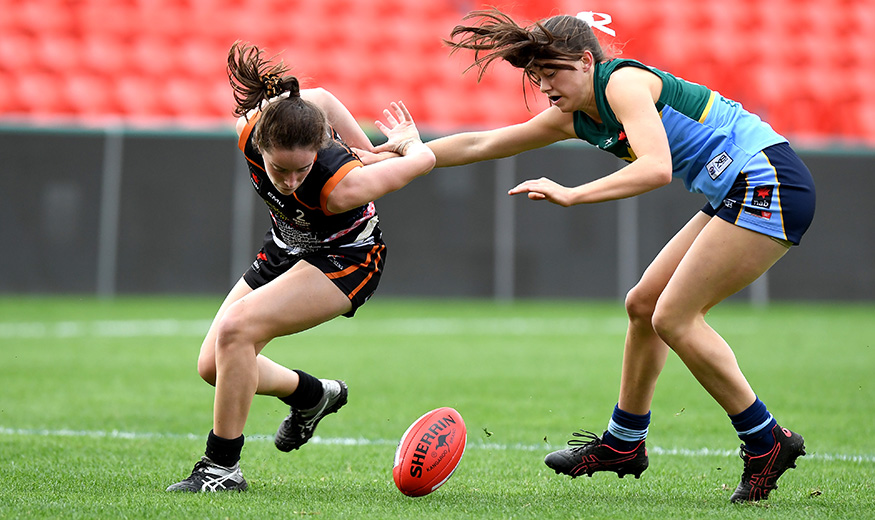 The Eastern Allies have started their 2019 NAB AFL Under-18 Championships with a loss against the Central Allies at Metricon Stadium.

Playing together for the first time as a group, having only all arrived on the Gold Coast on Saturday, Easts had their back up against the wall early on. The Central Allies – a combined South Australia and Northern Territory team – hit the scoreboard first, but it would be AFLW Academy member, Grafton’s Lillian Doyle who would keep Easts in the hunt.

With only one-point the margin at the first break, the match remained close throughout the second. Western Sydney’s Georgia Garnett led through the middle despite a hard knock in the first quarter, and got her forwards into the game. Balranald’s Jordyn Jolliffe and Sydney’s Olivia Edwards kicked one each, but so would their Central opponents. The score remained just one-point apart – in the Central Allies’ favour – at the main break.

Queanbeyan’s Tarni Evans made sure all the AFLW Academy players were involved in the game, snagging a goal in the second. Despite the efforts of Sydney’s Zoe Hurrell who was courageous in her pursuit of the ball, the Central Allies kicked away, making things tough for Easts. 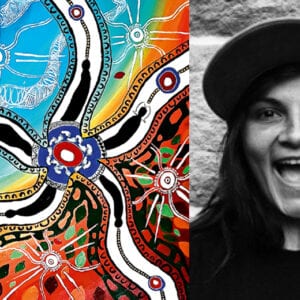 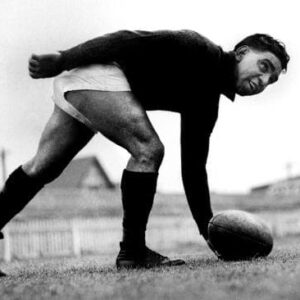