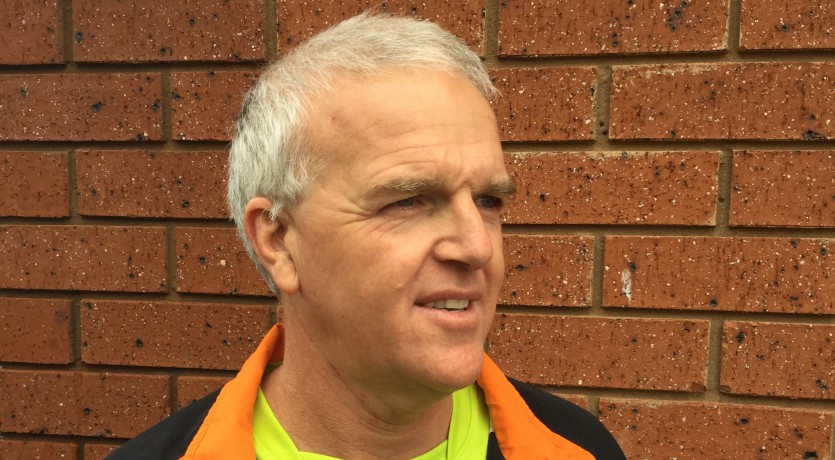 However, Paul is most well known for his umpiring and co-ordinating umpiring across the AFL Central West league.

Most recently, Paul was the driving force in establishing the new Umpiring Group in the Central West and was appointed the inaugural Central West Umpire Manager.

He has established a management team that coordinates coaching and development of umpires and works with the individual umpire coordinators in the Clubs to ensure umpires are available each week.

AFL Central West is another one of the competitions in NSW which stretches a vast distance with teams spread from Mudgee to Dubbo to Young with travelling times between those towns exceeding 3 hours.

Volunteers such as Paul Willoughby are invaluable in our regional leagues and he is a worthy Community Legend.

Each week during the regular season AFL NSW/ACT will identify and recognise a local Community Legend from one of our community Leagues. Volunteers play a vital role within our game and without them community football simply doesn’t happen.

AFL NSW/ACT would like to thank all of our community volunteers for their ongoing commitment to our game.