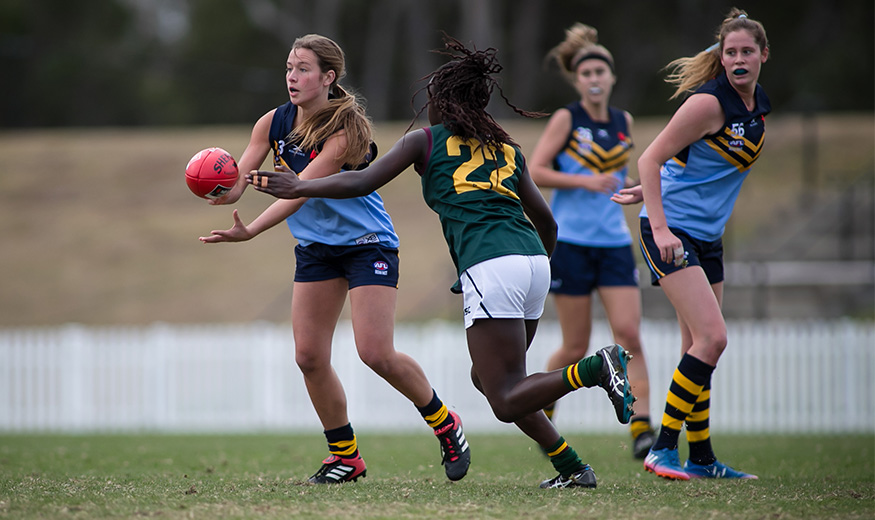 The Under-18 AFL NSW/ACT Rams Youth Girls side set to take on Tasmania in late May and early June has been announced.

Coached by Canberra’s Steve Mahar and assisted by GWS GIANTS AFL Women’s players, Alyce Parker and Louise Stephenson, the Rams will firstly take part in a training camp in Coffs Harbour from May 9-12. Here the team will come up against the northern state academies of the Brisbane Lions and Gold Coast Suns.

Mahar says the matches in Coffs Harbour will be a chance for the team to come together as a group ahead of the first round of the 2019 NAB AFL Women’s Under-18 Championships to be held in Sydney against Tasmania.

“We will use Coffs as an opportunity for all players to connect and get to know the game style that we want to play at Rams level,” said Mahar.

Included in the team of 24 are all three of the current NAB AFL Women’s Academy members, Sydney’s Georgia Garnett, Grafton’s Lillian Doyle, and Tathra’s Tarni Evans who will be making her Under 18s debut as a bottom-ager.

Returning players from the 2019 Rams Youth Girls side, who are now eligible for the 2019 NAB AFL Women’s Draft, include the likes of Canberra’s Ellie Hicks and Sydney’s Zoe Hurrell and Alice Mitchell.

Former AFLW Academy member, Jordyn Jolliffe from Woorinen, is also making her comeback from injury, having missed last season with the Rams.

Following the two-match series with Tasmania, the two states will form an alliance as the Eastern Allies and will compete together on the Gold Coast in Round 2 of the 2019 NAB AFL Women’s Under-18 Championships in July. 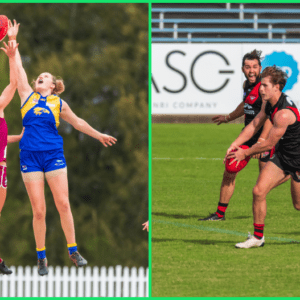 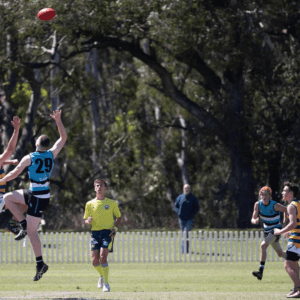 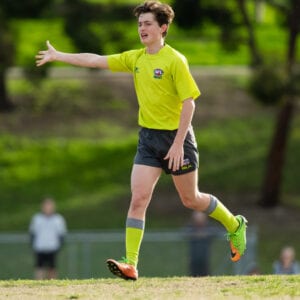 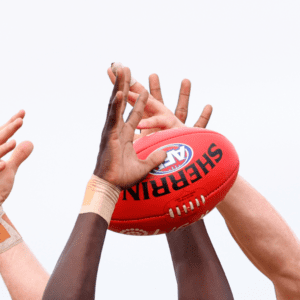