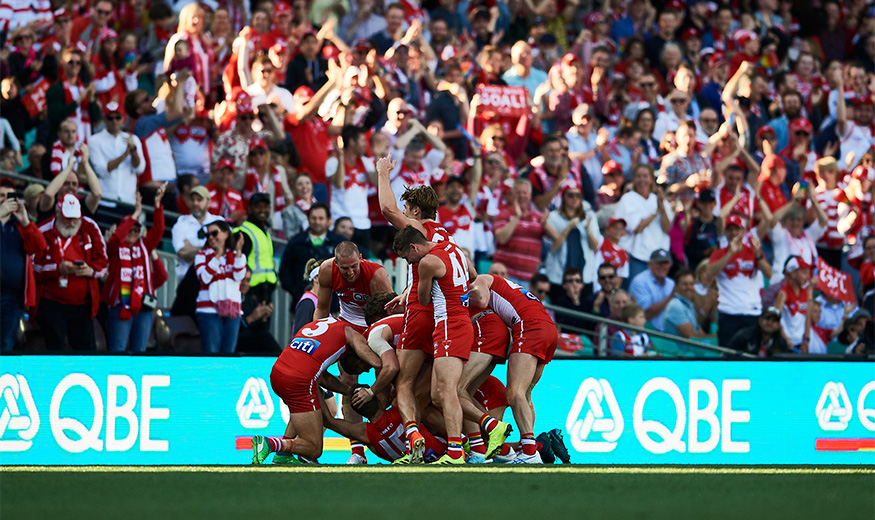 The new record surpasses the previous record of 6,894,770 set last season and is the third straight year of record growth.

Mr McLachlan thanked fans for their commitment to their teams by once again turning out in record numbers.

“Regardless of who they barrack for, fans continue to support their teams as passionately as ever,” Mr McLachlan said

“Our commitment has been to constantly address the affordability and access to games,”Mr McLachlan said

“The clubs do an amazing job to build their fan bases, and we see this through record memberships and attendances in 2019.”