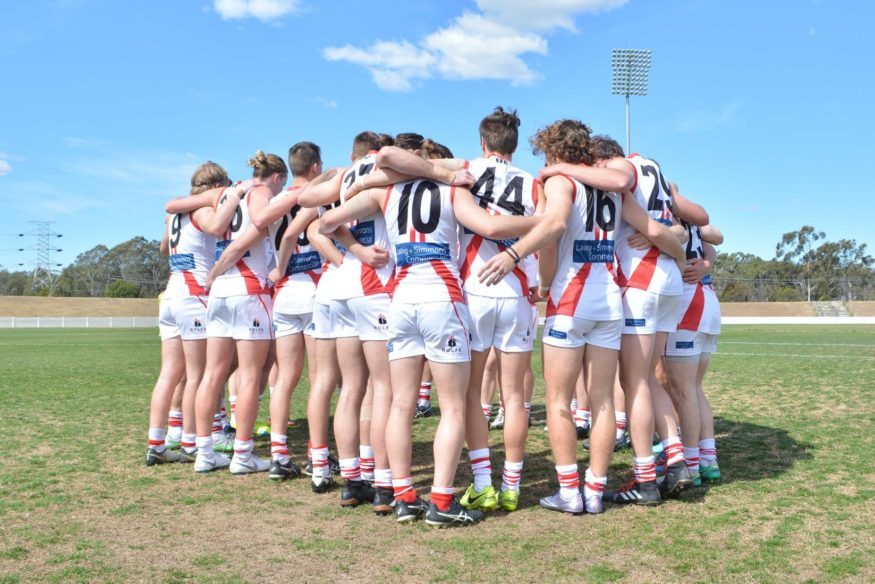 The 2019 NEAFL Fixture was released today with all four AFL NSW/ACT clubs featuring strongly in exciting matches across the year.

Canberra will once again host a Good Friday NEAFL match when they take on Southport at Phillip Oval on April 19, and will also get its taste of Friday night action for the first time when they host the GIANTS at Phillip Oval in Round 5.

The Sydney Swans’ and Sydney University’s annual Friday night blockbuster has again been scheduled in Round 6, with the Students to host the GIANTS in the third Friday night match of the season in Round 13 at Henson Park.

Other key dates for the diary include:

NEAFL Operations Manager, Luke Gatti, said the fixture aims to build on a successful 2018 season, which was the most competitive on record.

“Our goal for the 2019 NEAFL fixture was to enable our clubs to engage with their communities and supporters by adding extra Sunday games, and additional matches on Good Friday, Friday night and in Alice Springs,” Gatti said.

“We are pleased our traditional clashes in ANZAC Round between Redland and NT Thunder, and Friday night between Sydney Swans and Sydney University, were able to be maintained.

“We are confident the 2019 fixture will allow for another competitive and exciting season for football in the northern states.”