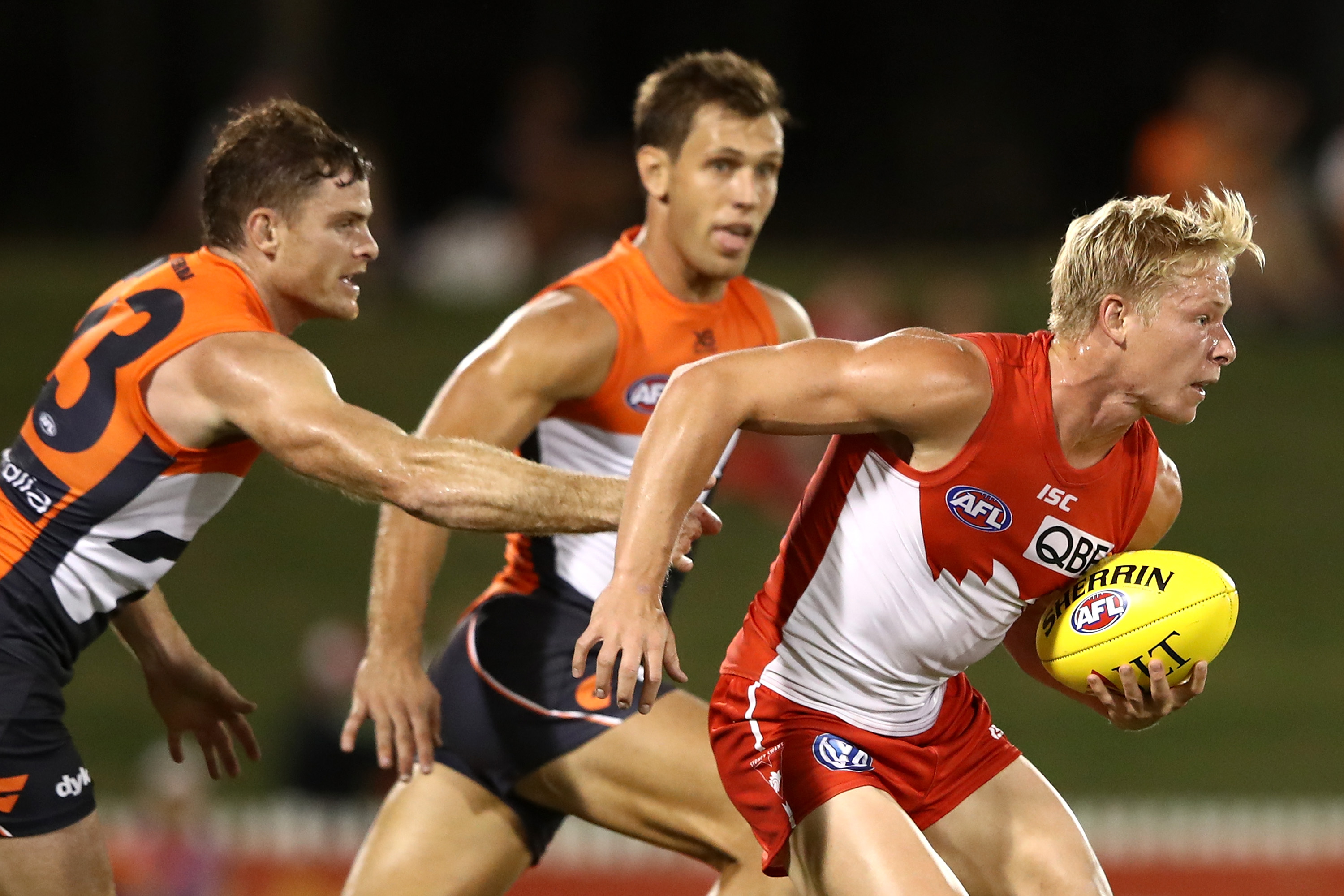 The 2019 JLT Community Series will return to the AFL NSW/ACT region in the new year with three games scheduled across the two week competition.

The series will again be partnered by Australia-wide Insurance Broker JLT (Jardine Lloyd Thompson) with venues selected with a primary focus on regional and suburban areas.

The 2019 JLT Community Series will be played over two consecutive weekends with nine matches scheduled each weekend.

As has become tradition, the pre-season fixture begins for the GWS GIANTS and Sydney Swans with a Sydney Derby at Blacktown International Sportspark on Saturday, March 2 at 7.10pm.

This match kicks off a big weekend for Blacktown with the GIANTS AFL Women’s team set to host Melbourne at the same venue, the very next day.

The GIANTS’ second match of the 2019 JLT Community Series will see them travel to UNSW Canberra Oval where they will take on Adelaide in a Friday night clash on March 8 at 7.10pm.

Two days later, the Swans will host the Gold Coast Suns in northern New South Wales at Oakes Oval in Lismore on March 10 at 1.10pm. This match will mark the first ever pre-season match that the Lismore venue has hosted.

AFL General Manager of Clubs and Broadcasting, Travis Auld said he was excited about the prospect of taking games to new locations.

“The JLT Community Series is all about connecting the elite men’s game to regional and suburban footy grounds, allowing fans the opportunity to see their heroes and new recruits up close before the premiership season begins,” Auld said.

“The regions hosting 2019 JLT Community Series matches highlight and align to the work JLT undertakes within the football community and experience shows us that football fans from all parts of the country embrace the pre-season matches, while players are able to return to communities that have played a big part in their careers.

“For example, Port Adelaide’s new recruit Sam Mayes will be due to play his first game for his new club in the town of his birth Port Pirie.”

All 18 JLT Community Series matches will be broadcast exclusively on Fox Footy.