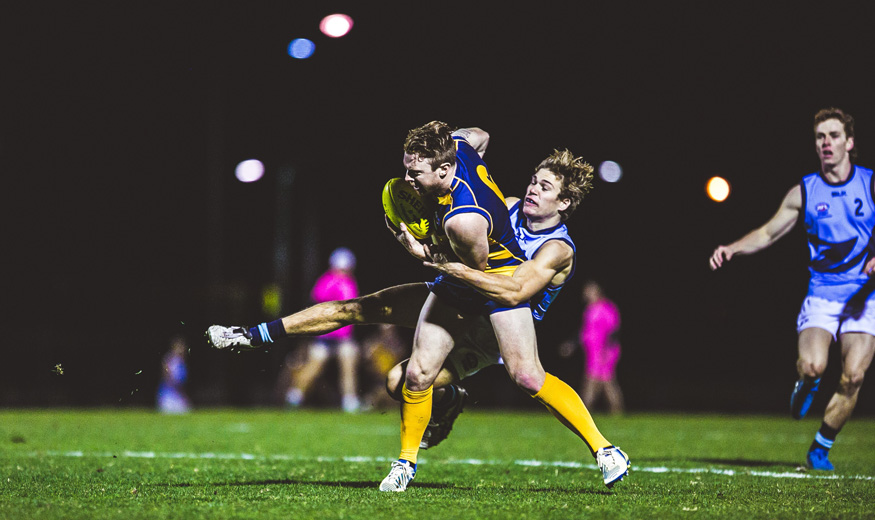 The AFL NSW/ACT Representative Fixtures have just been announced for 2017, with 11 Senior games spread across all of New South Wales and the ACT.

The Juniors are also represented, with two carnivals in June and July this year. The AFL Sydney Juniors Representative Carnival will also feature three girls tournaments.